Papua New Guinea Hunters rugby league coach Matthew Church is looking forward to watching to his players put to the test in Saturday's trial match against the Central Queensland Capras in Port Moresby. 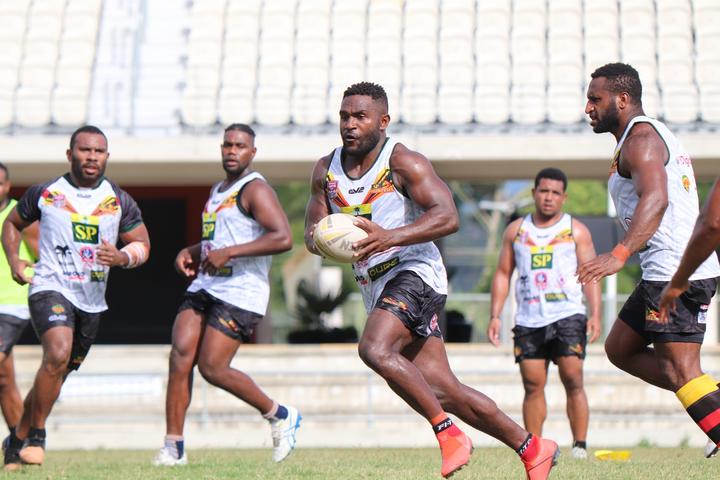 The former Sunshine Coast Falcons assistant was appointed head coach of the Hunters back in November and has spent the past few months getting to know his new players and surroundings.

Today's trial match is the only pre-season hit-out for the Hunters before the new Intrust Super Cup season and Church says it's a chance to see where the team is at in terms of fitness and competition, and how they mould together on the field.

"We're still going to be a work in progress for a little while yet [and] we're not quite the finished product just yet so we'll continue to work hard and this week will be the first step of being able to see where we're at and what we need to improve on," he said.

Church said this focus would be on watching the team play "a little flatter, a little bit more over the advantage line, working harder and certainly working as a team" to get themselves into the contest.

"Now we've had to shift our attention to playing some footy. There's a bit of excitement in the group that we're actually going to be playing a game this weekend and I'm certainly excited to start the pre-season trial matches on a good foot."

Church expects all 29 players to get some game time this weekend with a chance to prove they deserve to be on the field. 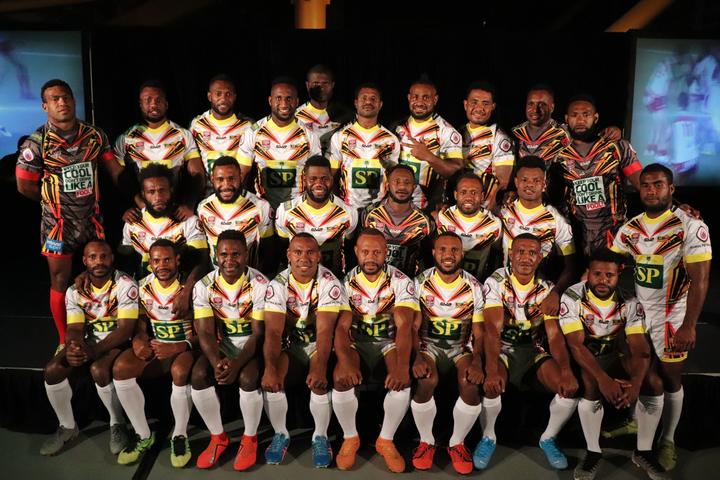 "Everyone that's fit in our squad is going to get some game time so it'll be a chance for them to state their case. That obviously makes it a little bit harder when you're playing a lot more numbers than what you normally would in a game."

The team will be counting on Ase Boas and Ila Alu to lead the side this season, with Boas reinstated as Hunters captain and Alu named as his deputy ahead of the club's season launch last week.

He said Boas's leadership has been second to none and one that he's relied on as the new coach, while Alu was nominated by the teams players and staff as the most likely to show leadership qualities.

"It comes to no shock that these guys have been selected to captain our side this season," he said.

"Ase's leadership throughout the pre-season has been one that as a first-year coach I've certainly relied alot on to make sure that my messages are getting across to the boys and touching base on any improvements that I can do as a coach or that we can do as a team, so he's been great.

"Ila Alu has been outstanding throughout the pre-season as well. Last year was a bit of a injury interrupted season for him so we're just excited to see him get out there."

The PNG community will be out in full-force to support their side in a game which will also act as a double header with the Cronulla Sharks playing the Canterbury-Bankstown Bulldogs in their first NRL trial match.

Fans have already turned up in numbers to me and greet the teams earlier this week, and Church expects an excited crowd. 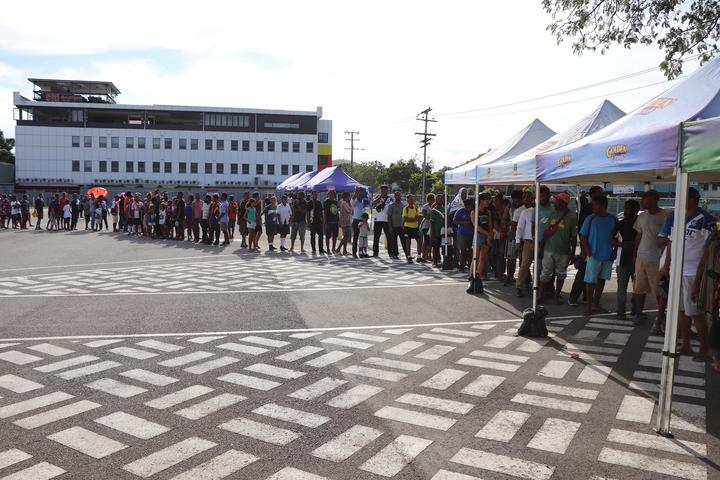 "There's always excitement I guess when you've got NRL teams coming to your country especially here in PNG. I'm sure they can't wait to get some footy into them."

He says watching the NRL set-up will also be a chance for staff to get some professional development.

"It's an opportunity for us to be in and around the NRL and I'll be reaching out to both the Sharks and the Bulldogs to see if we can get our staff some professional development while they're here."

The PNG Hunters kick off their 2020 Intrust Super Cup season in three weeks time away to Souths Logan Magpies.