The European Union has given $US3.2 million to the Pacific Public Health Surveillance Network for a new project strengthening health security in the region. 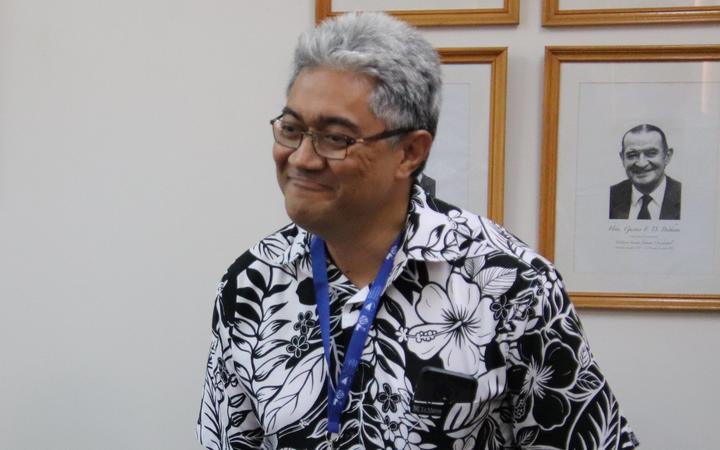 The Pacific Community's director of public health, Dr Paula Vivili, said it was the first time the EU had contributed to the network.

The four year project is commencing at a time the region's public health systems are under pressure, Dr Vivili said.

"You would appreciate it's very timely. We're having Covid 19 now, we've recently had the measles epidemic in Samoa, still having dengue and other issues like that so we're very happy this is coming along at this time."

The project focuses on four areas: capacity strengthening on surveillance and epidemiology, laboratory services and systems, vector and disease surveillance and control, and risk communication.

For capacity strengthening on surveillance and epidemiology, Dr Rivili said the "key activity is training people in the countries".

"They're using their own (human) resources on their own issues so this is encouraging," he said.

"The outcome is a formal qualification accredited by the Fiji National University in field epidemiology."

"One of the newer things that we're doing is a twinning programme whereby there's mentoring by the stronger labs to the smaller labs where we have people coming from one lab to another. Hopefully this will result in stronger systems within the countries," Dr Rivili said. 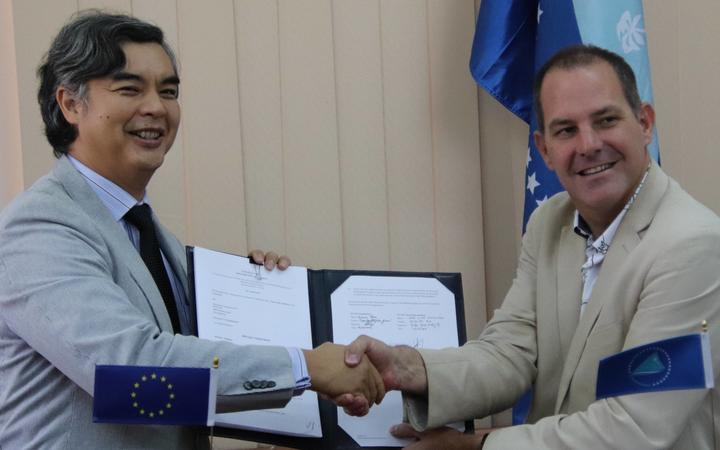 While most countries in the Pacific only operate what are known as "level one labs", the project will not focus on upgrading them to "level two" like labs in New Caledonia, French Polynesia, Guam and Fiji, Dr Rivili said.

"Testing for measles and Covid 19 requires very sophisticated equipment. The test for measles, for example, can only be done in level two laboratories.

"For this programme we are not going to enable more countries to do measles testing but part of it is facilitating quicker transfers and matching up countries with level two and level three labs."

Vector and disease surveillance and control is still a major issue in Pacific public health because "zika, dengue, chikungunya and other vector borne diseases are still present in many countries in the region," Dr Vivili said.

assist "countries to be better prepared to provide information that is straight forward and easy to understand".