A former Vanuatu prime minister who lost his seat due to a criminal conviction in 2018 plans to stand in next month's general election. 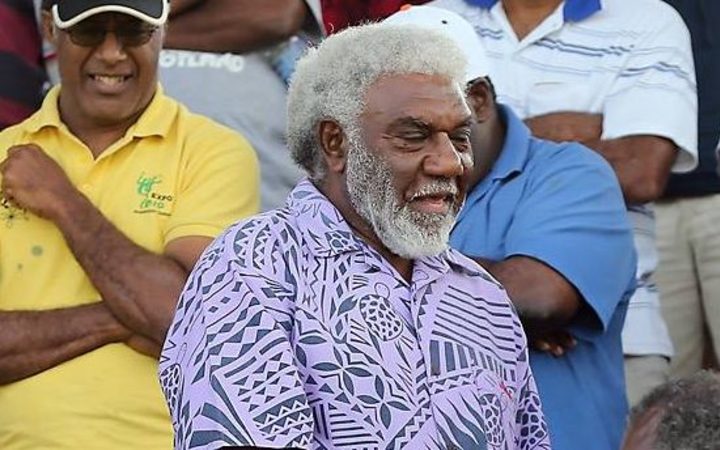 Joe Natuman is one of over 250 applications for candidacy submitted to Vanuatu's Electoral Commission.

Mr Natuman, who was convicted for perverting the course of justice, is approaching the end of his suspended two year sentence.

According to the Vanuatu Daily Post, his sentence is to end shortly before the election date, 19 March.

The Chair of the Electoral Commission, Martin Tete, is seeking advice from the State Law Office as to Mr Natuman's eligibility as a cadndiate.

The former prime minister applied as a candidate under the Vanua'aku Pati banner.

He is seeking to win back the parliamentary seat in Tanna which he held for over two decades.

Meanwhile, Mr Tete anticipated the final number of candidates for the national election could be close to 300, once all submissions from outer provinces are taken into account

He said that the commission has started the process of screening candidates, and that by 2 March it will declare the eligible candidates to contest the election.

At that point, political campaigns will be allowed to begin.