A ceremony has been held in American Samoa to mark the launch of a coin honouring the territory's national park. 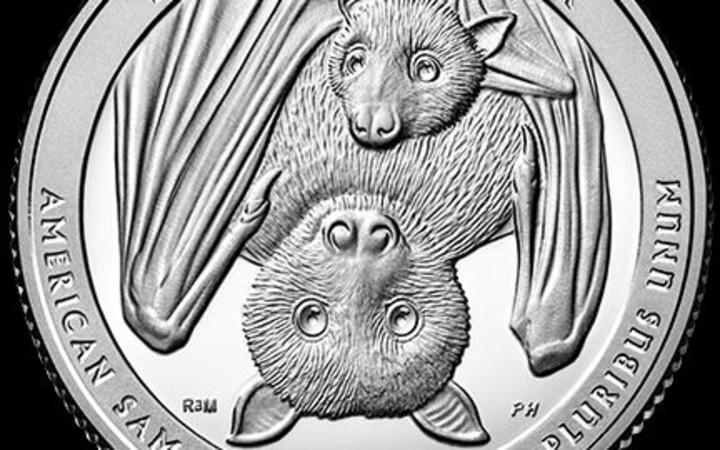 The new US coin with an image of a Samoan fruit bat. Photo: U.S. Department of the Interior

The Director of the US Mint, David Ryder, presented the first issue of the quarter coin last week. 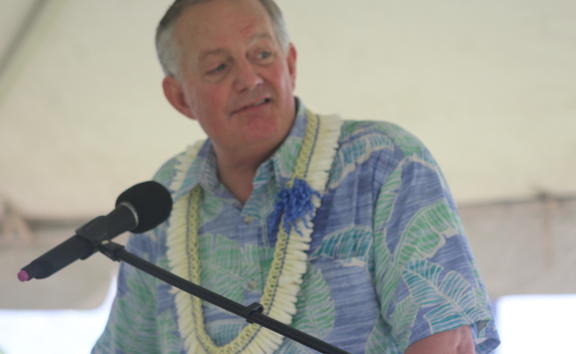 Free coins were distributed to everyone under 18 while $US10 rolls were also available for sale.

Mr Ryder said the quarter was one of the best works done by renowned engraver Richard Marsters.

"The National Park of American Samoa quarter is the 51st coin in the American the Beautiful quarters programme and the first quarter to be introduced into circulation in 2020," he said.

The new quarter was the first coin made by the United States Mint to feature flying foxes - more commonly known as fruit bats. 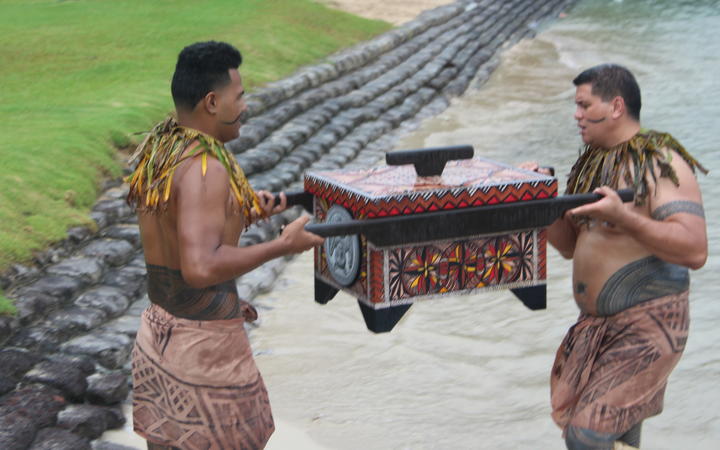