A strike by French Polynesia's agency for families has been settled after two days of demonstrations outside the presidential palace.

An agreement has been signed by the unions and three ministers although the striking staff sought to be met by the president Edouard Fritch.

The deal provides for improved conditions for the agency in line with the demands raised by the unions. 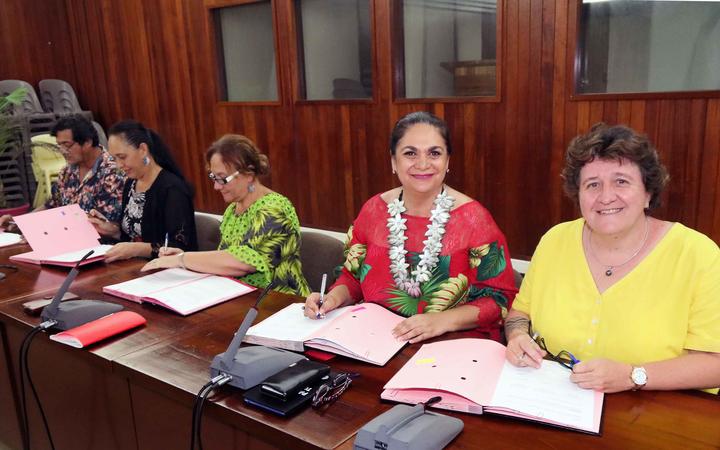 A government statement says there will be an upgrade of equipment, such as vehicles, computer tablets and mobile phones.

The social workers had complained of being overworked and lacking recognition while families were at risk.

A banner said that the protection of children cannot be negotiated.