A team of human rights activists has handed a report on civilian deaths in West Papua to Indonesia's president while he was in Australia. 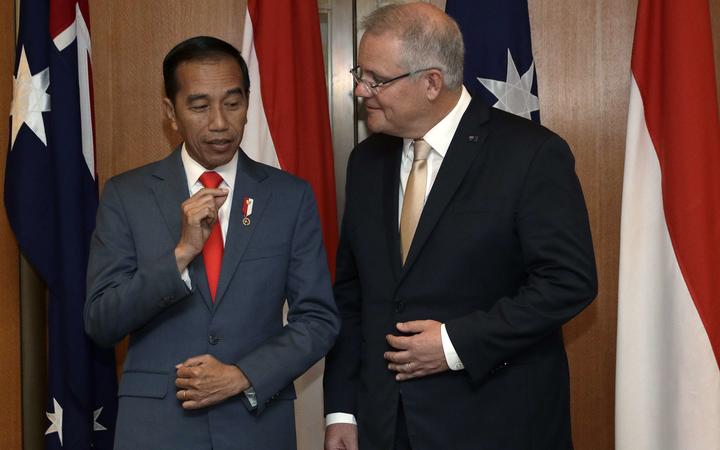 President Joko Widodo, known as Jokowi, has been on a state visit to Australia where he addressed the parliament in Canberra.

While in the Australian capital, Jokowi was handed details on political prisoners and civilian deaths in Papua.

One featured a list of 243 civilians, including 110 children, who have died during military operations in Papua's Nduga regency since December 2018.

The other letter includes names of 57 people detained in the last few months of 2019 and facing treason charges.

They were arrested amid widespread anti-racism and pro-independence protests by Papuans.

Ms Koman said there had been widespread calls in Papua for Jokowi to scale back Indonesia's military operations in the region.

She said calls from the governor of Papua province, regents, church leaders, customary leaders, academics, activists and students, had been ignored.

Ms Koman said she hoped Jokowi, now furnished with the data, would halt the humanitarian crisis in the region.