Young entrepreneurs in Fiji say attracting funding and competing with an influx of foreign businesses are two of the biggest challenges they face. 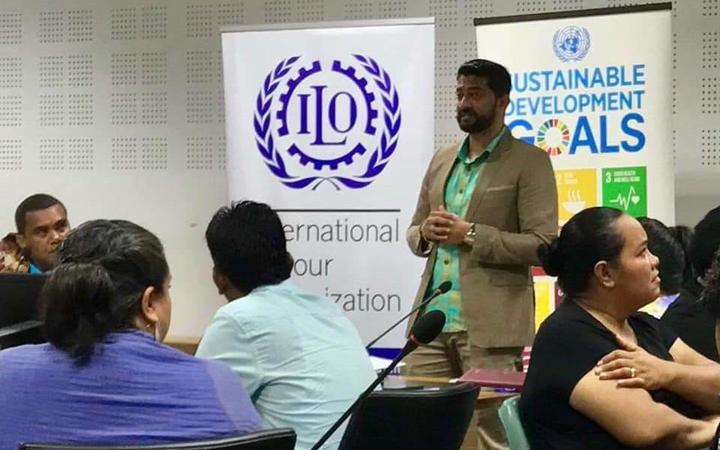 "When we're looking at investors and foreign businesses, they do come in with a whole lot of capital, which is a good thing for money coming in.

"But at the same time, they also have the capacity to run the locals out of business who can't compete with a global company that can reduce price and have products that are cheaply accessible."

Last week, the government said it had received 78 applications in 2019 from foreign investors to operate a business in Fiji. 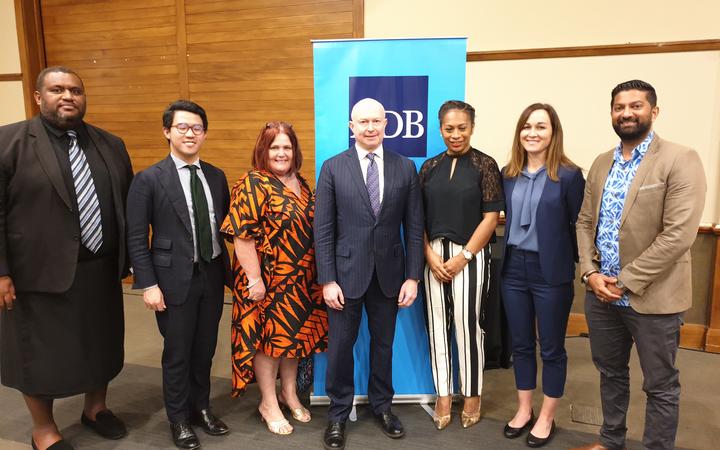 Mr Narayan, who also runs a consultancy for youth startups and entrepreneurship in the Pacific, said when he started his business, he was rejected by two lending institutions and was lucky on his third attempt at another bank.

"And this is me having a family background in business," he said.

"So, I can imagine how a person who's never had any business history or business experience and who wants to go into entrepreneurship or into business would go through trying to acquire a business loan."

However, Mr Narayan said a lot had been done both by the banks and government policies to help young people get into business since 2016.

He said at a policy level, there were avenues where young people could look into new mechanisms and schemes to combat the issue around loans.

"The government currently has a young entrepreneurship scheme and processes to identify the need for grants," he said.

"But you have to look at the individual businesses themselves. Different businesses have different capital requirements.

"So, I don't think a lot has been done in terms of facilitating the ease of business in acquiring a loan."

Mr Narayan said the council had about 100 members and most them employed close to 700 people.

But he said foreign investors could have an impact on local businesses.

"It will be a problem in the future if a lot of local businesses are being directly affected through competition with foreign companies or investors coming in and setting up the same businesses," he said.

Mr Narayan said the key focus for the council was how they could keep their members in business and accommodate new foreign investors.

Those investors, he said, included individuals and the diaspora community or "angel investors" returning home.

He also said the partnership between government and the private sector needed to be strengthened, with young people included in consultations in terms of new policies and processes: "whether its budget requirements or new important regulations or anything in the business space, including investment". 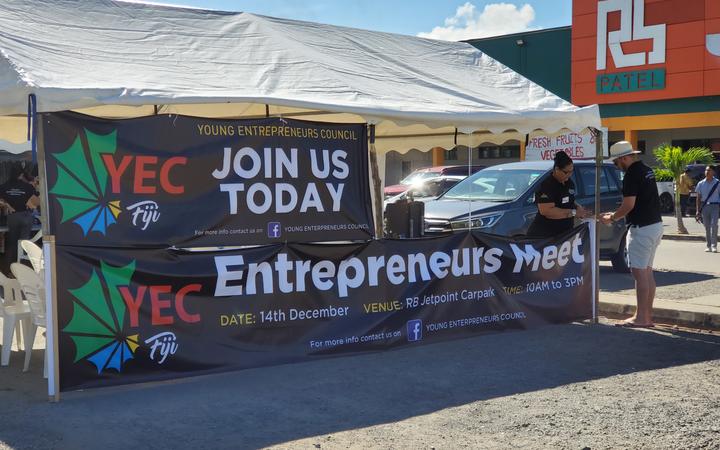 Young Fijian entrepreneurs take their business on a roadshow in 2019. Photo: Supplied/FYEC

Meanwhile, the government said tourism and manufacturing sectors attracted the most investments for Fiji last year.

A total of about $US100,000 in Foreign Investment Registration Certification fees was received by the Ministry of Economy.

The government said a new online portal would require all business registered before 14 June last year - whether owned by a local or foreign entity - to report digitally with the Registrar of Companies.

It said the online portal would boost convenience for local business owners and improve the accuracy and accessibility of information and lower fees.

Companies have until 15 July this year to complete the digital registration while business owners must complete their applications by 15 October.