A third cruise ship in as many months will not be stopping in American Samoa as planned.

The Emerald Princess was due to arrive in Pago Pago this week on 13 February but its local agent, Harbor Maritime, says the cruise liner has cancelled its stop over.

Harbor Maritime's Michael Banem says no reason has been given except that the cancellation is in the best interest of the passengers and crew.

And in December the Costa Atlantica was refused entry by the governor's office to safeguard the territory from measles.

He says the government also loses out on port fees . 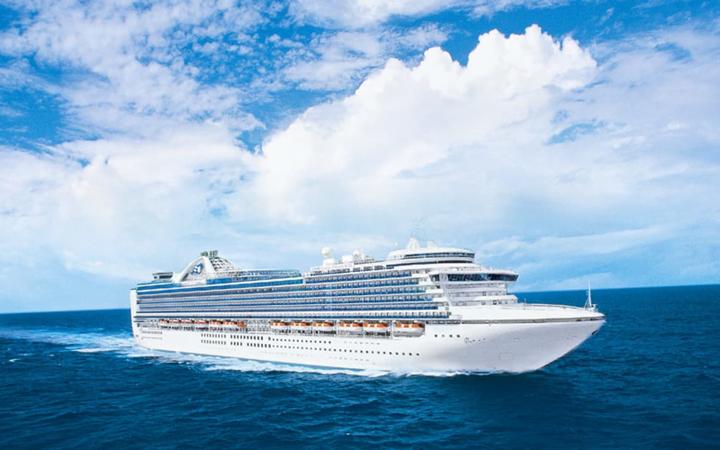