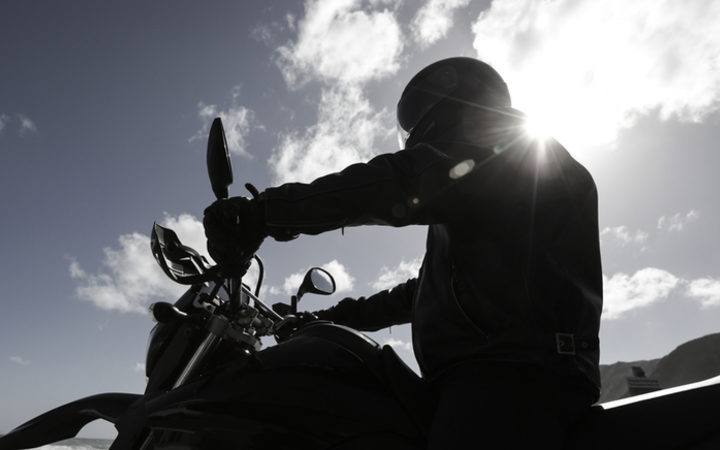 Prime Ministry Henry Puna revealed the plan following the death of a man and a 14-year-old in an accident last month.

Mr Puna said his government would be working closely with police to look at law changes such as mandatory helmets, reducing the breath alcohol limit and banning the use of mobile phones while driving.

Opposition leader Tina Browne said her party was ready to support any legislative changes, budget allocations or community programmes that made roads safer.