A young Pasifika theatre director is hoping to spark conversations about taboo subjects like mental health and suicide in New Zealand's Pacific community. 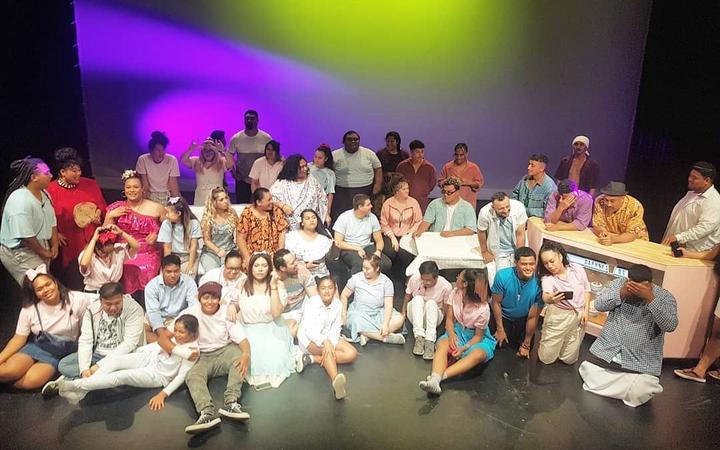 Joshua Iosefo's production Odd Daphne had a successful first season selling out all shows and last year won the Hackman Cup for the 'Most Original Production' at the Auckland Theatre Awards.

The production company Odd Family has now decided to bring back the story for a second and final season to the Mangere Arts Centre.

Odd Daphne is based on Mr Iosefo's teenage experience of coming out to his family as gay.

He said his family struggled to understand what it meant for the family, and for him. For years, he was depressed and suffered serious anxiety.

"It took five years for my family and I to come around full circle. It was not easy at all." 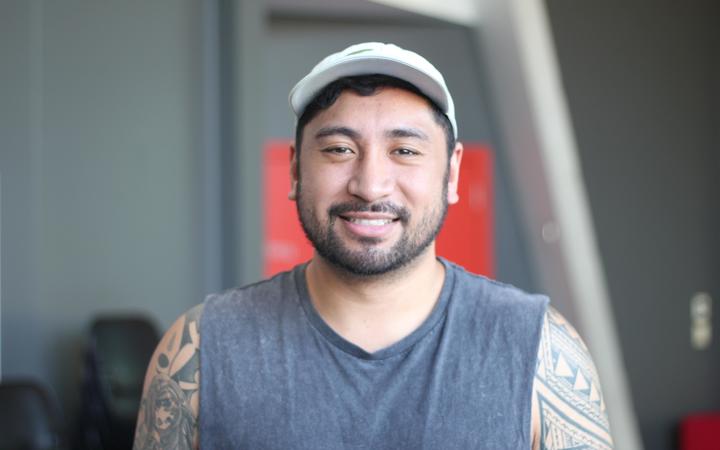 According to a University of Auckland study in the New Zealand Medical Journal, Pacific youth are three times more likely to attempt suicide than other ethnic groups.

Mr Iosefo's mother, Fetaui Iosefo, plays the mum in Odd Daphne and has shared that she was a raised in a way where mental health was not talked about.

She said there were limitations to that way of thinking and sometimes parents did not know everything.

"Vulnerability is so difficult, but when it is worth saving a life for and when we read the stats for youth suicide and when we read what they are associated with and most of them are around sexuality and that's heart-breaking."

"We have spoken to Joshua about it. It's like we can't afford to let one more youth person die because they were uncertain about their sexuality."

"We've always believed that we wouldn't be able to play this piece if it wasn't something we had healed from."

"I would like people to see that actually there is a possibility and how mental health, sexuality and homosexuality was viewed before and never spoken about, I want people to know that actually it is possible. We just have to let go of our egos and unlearn a whole lot of things that aren't about love."

By sharing a story that is close to home for Mr Iosefo, he hoped other families may learn.

The cast and crew had a six month lead up to their show due to the varied experience of the production group, but Mr Iosefo also wanted to ensure all members were mentally prepared for the themes of the show. 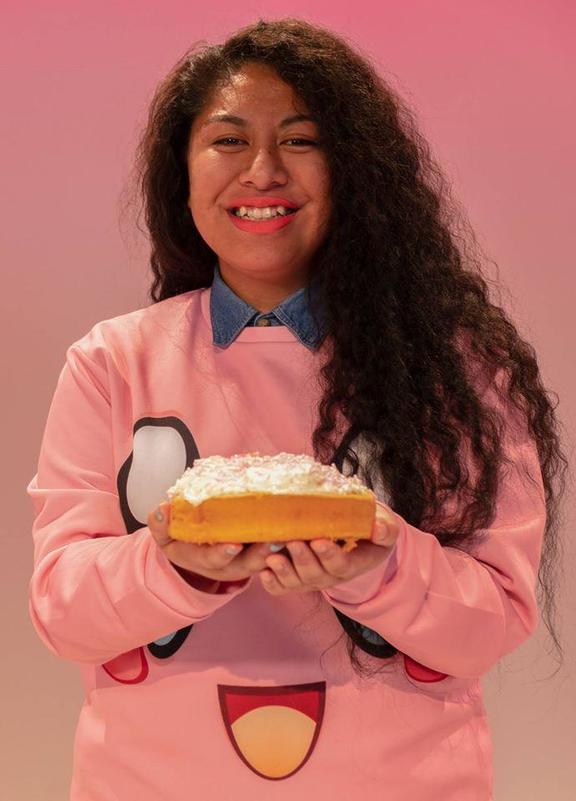 "We all went through mental health first aid training, which covered mental illness topics such as depression and psychosis as well as mental health crisis topics like suicidal thoughts and behaviour."

The actress who plays the protagonist, Talia-Rae Mavaega, found both her role and mental health training eye-opening.

"Something that I really relate to with Daphne is that she is disconnected from her culture in a traditional way, so she's not very well versed in Fa'a Samoa [the Samoan way] and I am like that."

Joshua Iosefo wants the audience to learn the value of being present in loved ones' lives, especially when they are vulnerable.

Both seasons of the play has included an opportunity at the end of the show for people to sign up to mental health first aid courses to increase awareness in the community.