The 32-year-old died on Monday after suffering an asthma attack. 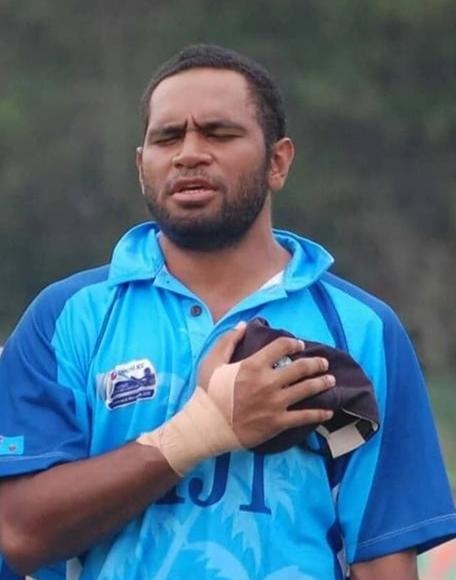 Rika made his international debut in 2006 and spent a decade playing for his country at the top level. He also took a big interest in the next generation of players and had stints coaching national age grade and senior teams, working as a development officer and, most recently, as the national high performance manager.

He said Rika was "the face of Cricket Fiji" for more than a decade and one of the best players to ever come out of the Pacific Islands.

"He's done it all: he's captained the Fiji team, worn the national colours since he was [18 and] 13 in the age-group level," he said.

"One of the best all-rounders you could see and really sweet with the bat and just an all-round nice, such a beautiful personality that Joe had."

"Like New Zealand we're a rugby-mad nation, so cricket is way down the pecking order, but if you mention to a rugby player cricket the first person they will think of is Joe Rika," Konrote said.

"That's the impact he has had on the sporting fraternity as well. Everyone knows Joe and everyone knows the face of cricket is Joe."

Rika first represented the Fiji Under 19 men's team when he was only 13-years-old and famously plundered 257 runs off 145 balls in a win over Japan at the 2007 East Asia Pacific Under-19 Trophy.

Even after leaving his role as national high performance manager in August last year, in order to help with the family business, Konrote said Rika remained a regular visitor to the Cricket Fiji offices and was always available to help coach and mentor players.

"He did mention that one of his proudest moments as a cricketer was more as a coach and a mentor," he said.

That included training players to qualify for the Under-19 World Cup in 2015.

"He never failed to mention how that was probably one of the proudest moments of his cricket career."

Our sincere condolences to @CricketFiji and the families of late Joe Rika for his passing. We pray that you find peace and comfort in knowing that Joe was a great man with a passion for sport and loved by many! He will be sorely missed by all of us. Rest in Peace Joe. pic.twitter.com/y95sUtbYLp

Konrote said his phone has been running hot with people from around the Pacific region wanting to pay their respects. 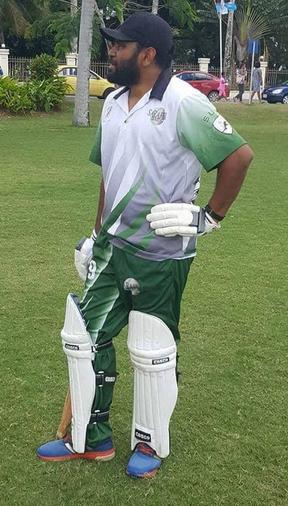 "Not just in Fiji but in the region he was always calling up to check on how Samoa were faring in the Pacific Games and who was winning what and he'd check himself, but when Papua New Guinea qualified for the [2020 Men's T20] World Cup Joe called up to celebrate," he said.

"He had his own celebration in his own way. He was ecstatic - he said, 'Papua New Guinea has paved the way for all us other East Asia Pacific countries" but that was one of Joe's dreams to see not just one of the Pacific countries but Fiji work and Samoa and Vanuatu work their way towards that."

When time and family commitments allowed, Rika still pulled on the pads for the Sarafui club in local competitions and Konrote said he was in his element at the grassroots level.

"His goal was always to turn scratch players or bring in someone from another sport and teach them cricket from scratch and make them national reps and he's be so proud of that," he said.

"He was threatening also to come back and help out with the national team later in the year, with all the teams."

The funeral service will be held on Friday morning at the Salvation Army Church in Suva.

RIP my brother Josefa Rika. A great role model and ambassador for @CricketFiji.