Guam has secured its first win in the Fed Cup women's tennis competition after sweeping Turkmenistan 3-0 in the Asia/Oceania Group Two event in Wellington. 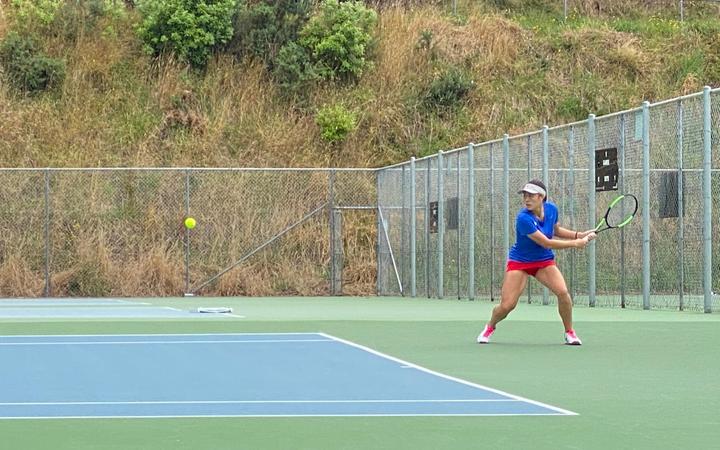 The US Territory is making their debut appearance in the Fed Cup and were beaten 3-0 by the Philippines in their opening round robin clash on Tuesday. 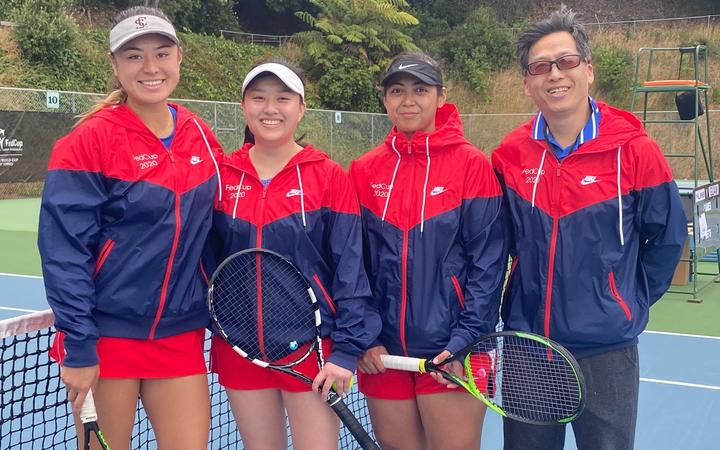 Guam has a rest day today before their final match in Group B against Thailand on Friday.

Meanwhile, host nation New Zealand made a winning start in Group A with a 3-0 win against Mongolia.

Eight teams are competing in Wellington, with the top qualifier from Groups A and B to playoff for promotion to Asia/Oceania Group One on Saturday.