The 27-year-old was diagnosed with a spinal contusion after being injured during his side's 62-5 English Premiership defeat at Saracens on 4 January, and underwent surgery three days later to relieve the pressure on his spinal cord caused by bruising and swelling 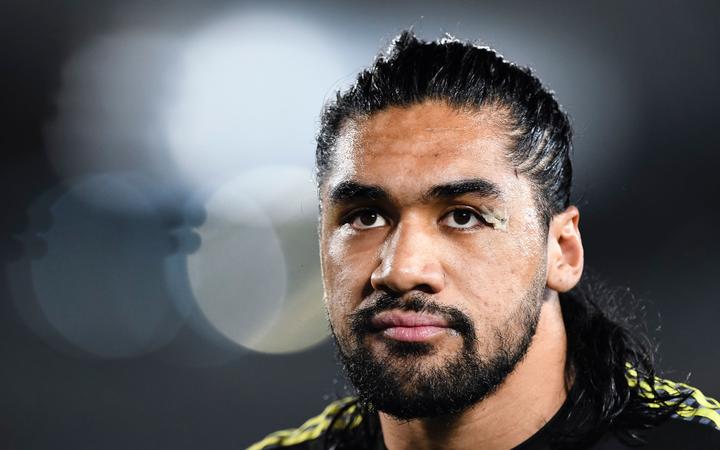 After four weeks in St Mary's Hospital in London - three of them in intensive care - the New Zealand-Samoan second rower has now been moved to a specialist spinal injuries clinic at the Royal Buckinghamshire Hospital in Aylesbury.

The latest on @michaelfats as we support @theRPA fundraising campaign ⬇️

In a statement posted on the club's website, Worcester said: "Although Michael is making good progress his injuries leave him facing damaged function, feeling and control over his body and a long period of rehabilitation and recovery."

A fundraising campaign set up by the Rugby Players' Association's Restart charity to help support Fatialofa and his wife Tatiana during the rehabilitation period had already raised more than £17,000 (US22,166) within the first 24 hours.

An incredible achievement from the rugby community, your support is truly remarkable.

"Since Michael suffered his injury there have been so many offers of support from across the rugby community," said Warriors' co-owner Colin Goldring.

"We have been working closely with Michael and Tatiana the RPA and their Restart initiative, the RFU Injured Players Foundation, Pacific Rugby Players, New Zealand Rugby Foundation, the New Zealand Rugby Players Association and Esportif, Michael's management company, to produce a co-ordinated plan to provide Michael with the best possible support."

"As an established charity which already provides support for seriously injured professional players, Restart was best-placed to provide co-ordinated support for Michael in the short, medium and long-term," Goldring said.

"Warriors are fully supportive of the campaign that has been launched and we would like supporters who want to support Michael and his family to donate to the JustGiving page.

"Warriors are continuing to employ Michael and have also covered the costs of a private hospital to ensure that he has the best possible care and as a starting donation to the fundraising." 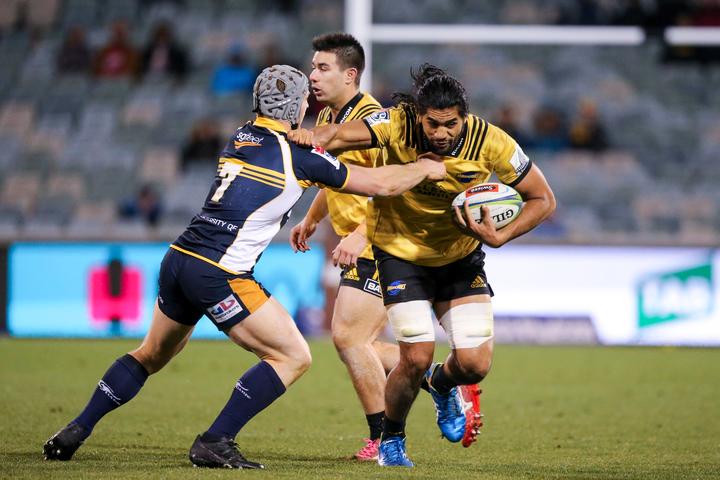 Michael Fatialofa won a Super Rugby title with the Hurricanes in 2016. Photo: PHOTOSPORT

The club said discussions about major fundraising events were continuing.

Donations to support Michael Fatialofa can be made here.