France has been found guilty of breaching the human rights of prisoners in French Polynesia by treating them in a degrading manner.

The European Court of Human Rights also found that France failed to remedy conditions despite urgent orders by local judges. 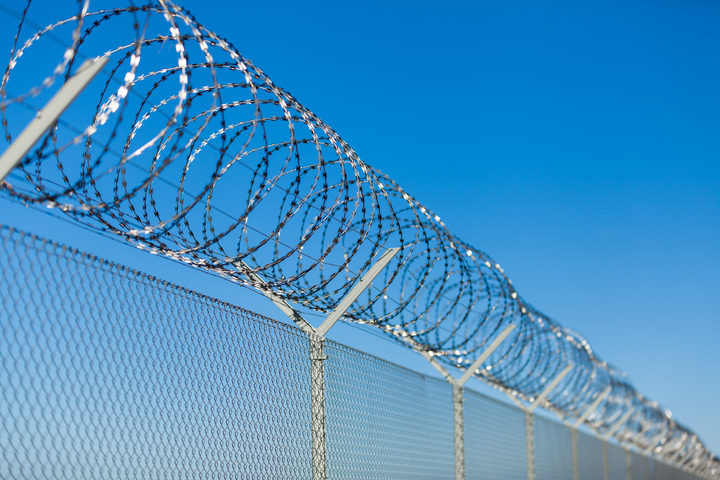 A total of 32 inmates had taken legal action against France in 2016, including eight in Tahiti who decried the severe overcrowding at the Nuutania prison in Tahiti.

With four inmates forced to share cells measuring between eight and 12 square metres, they complained about unhygienic conditions, foul smells and the presence of vermin.

The court took into account information from the European Committee for the Prevention of Torture and Inhuman or Degrading Treatment or Punishment.

As France failed to confirm the size of the cells and the numbers in them, the court in Strasbourg concluded that the observations by the prisoners were not refuted.