The Fiji government has suspended five trade unions for failing to submit their annual audited reports.

It said the unions also faced penalties and deregistration if they continued to fail to comply with legislation. 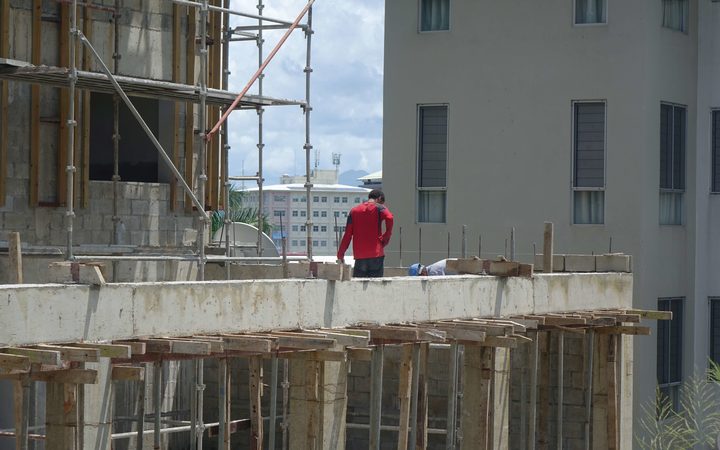 FBC News reports the Registrar of Trade Unions, Osea Cawaru, saying the unions were given ample time to submit their financial records.

He said under the Employment Relations Act, the unions could appeal the decision.

There are 49 registered trade unions in Fiji.

The general secretary of the National Workers Union is charged with malicious behaviour under the Public Order Act.

FBC News reports the government has alleged that, in April, Mr Anthony knowingly told a journalist false news related to the expiry of workers' contracts at the Water Authority.

The state also alleges that this information was intended to create public anxiety.

Mr Anthony has pleaded not guilty.

In May last year, more than 2000 workers' contracts were terminated by the authority, which led to protests and the arrest of trade unionists and union members including Mr Anthony.