Tokelau has announced the results of its 2020 general election held last Thursday. 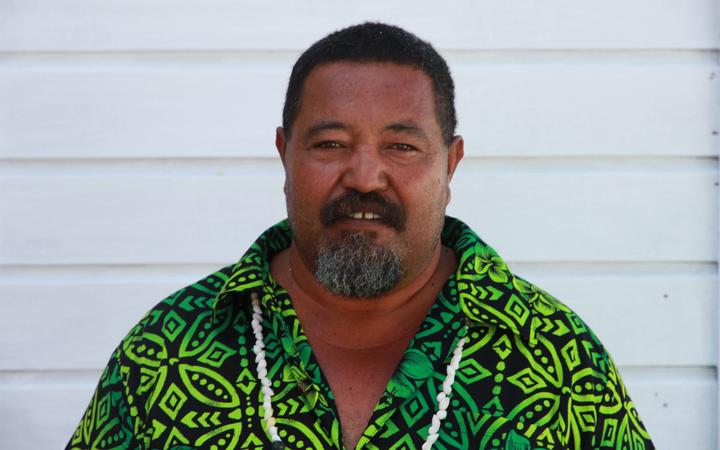 Fofo Tuisano, of Fakaofo Atoll, will serve as the Ulu o Tokelau and chair of the Council for the Ongoing Government of Tokelau. Photo: Supplied.

The New Zealand territory's Fono consists of 22 members from the three atolls of Fakaofo, Nukunonu and Atafu.

There is a Faipule or leader and a Pulenuku or village chief for each atoll and 16 elected candidates are general fono representatives. 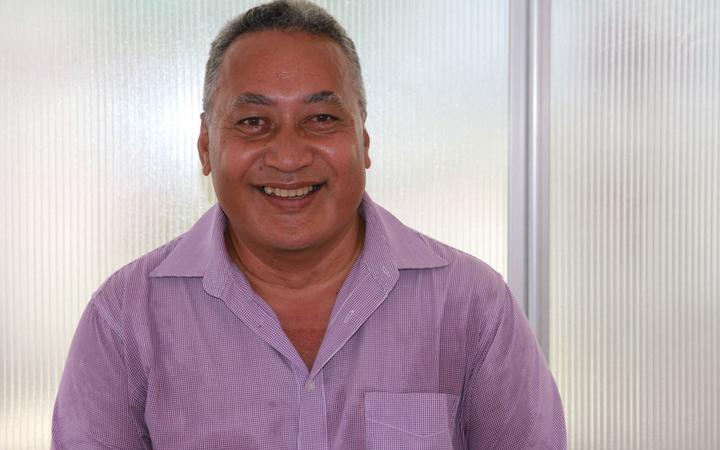 Meanwhile, as well as being the only newly-elected Faipule, Fofo Tuisano, of Fakaofo Atoll, will serve as the Ulu o Tokelau - or overall leader - and chair of the Council for the Ongoing Government of Tokelau.

There were also some changes with the Pulenuku for the three atolls.

For Atafu, Faamanui Tamoa takes on the role for the first time. In Nukunonu, Lino Isaia has been newly elected although he has served in the role previously. And in Fakaofo, Mose Pelasio has been re-elected for his third consecutive term as Pulenuku.

The government will officially start its term in March after being sworn in at the first session of the general fono. 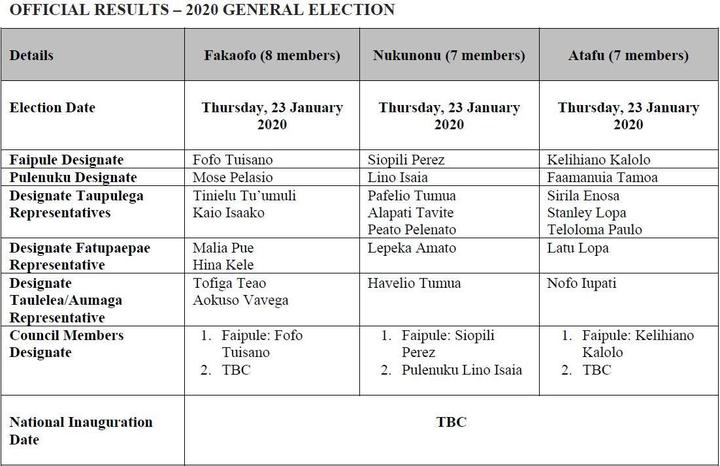