The Fiji Sevens team is pressing the reset button after an underwhelming weekend in Hamilton, which has seen the team slip to seventh place in the men's World Series standings.

Gareth Baber's side were stunned by Argentina in their final pool game and failed to qualify for the knockout rounds for the second time in three tournaments. 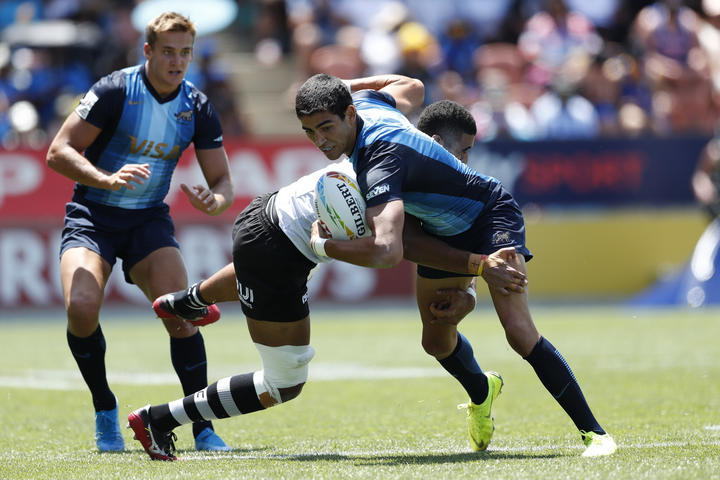 Captain Meli Derenalagi said the team was using their supporters for motivation ahead of this weekend's tournament in Sydney.

"We've got our witnesses back from last week from the last tournament so we are learning from it and we are trying to improve on it," he said. 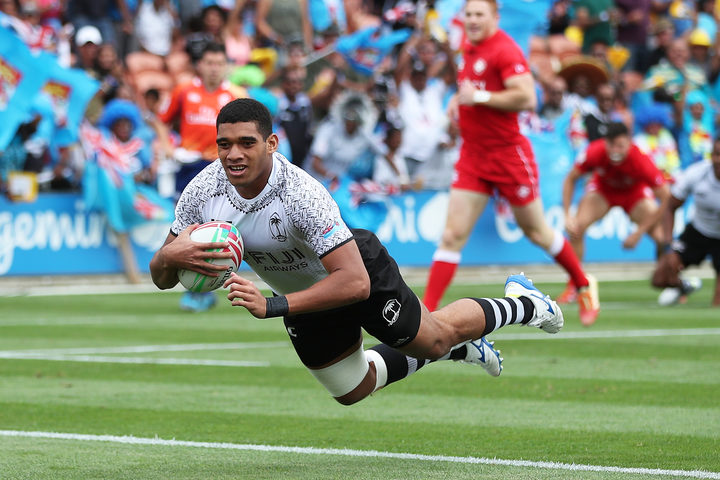 It doesn't get any easier for the reigning World Series champions, who face Kenya, Argentina and series leaders New Zealand in Pool A this weekend, with only the four group winners advancing to the cup semi-finals.

The All Blacks Sevens has won the past two events in Cape Town and Hamilton and are 15 points clear of their nearest challengers in the overall series standings after four rounds, while Fiji are languishing 32 points off top spot.

Fijiana look to shore up defence

The Fiji women's team are looking to tighten up on defence after managing just one win from four games in Hamilton.

The Fijiana opened last weekend with a 26-19 win over England before losing to China 17-14, host nation New Zealand 38-21 and Russia 26-21 in the playoff for seventh place. 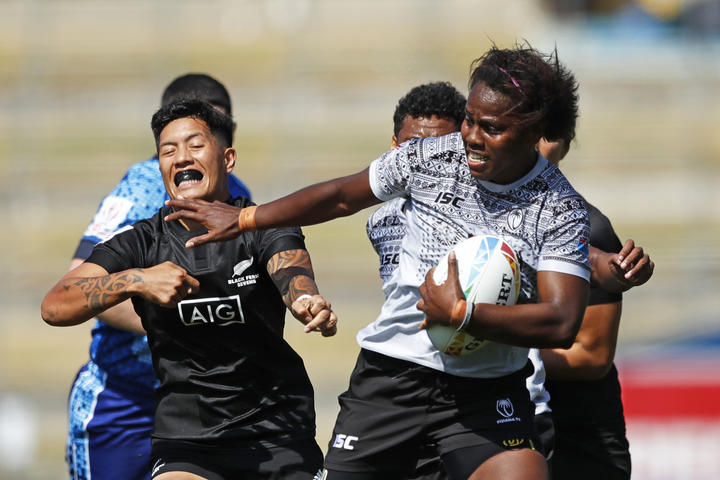 Captain Tokasa Seniyasi said the goal was to move up the competition rankings this weekend.

"We want to try and keep on improving just like our coach said and everything we go through, we just keep working hard," she said.

"This tournament, the Sydney 7s, we'll be trying to move from 8 to 7 so we can improve every time we join in now."

"Most of our games from last week we were lacking in our defence so this week we'll try to do better on defence."

The Fijiana take on Hamilton runners-up Canada in their opening match in Pool B before facing the USA and Brazil.