Fijians have been warned against spreading fake news about the deadly coronavirus. 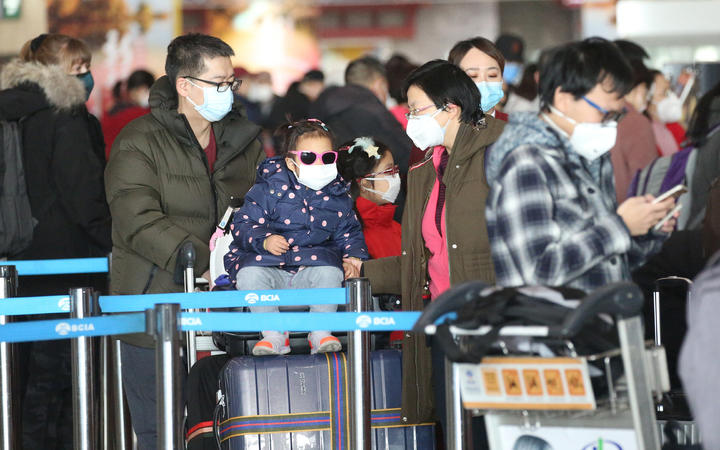 Prime Minister Frank Bainimarama said there was no evidence for disproven claims being pushed by some people on social media, and such claims would cause unnecessary panic among the public.

"Given this is a matter of national security, we cannot tolerate unfounded fear-mongering. Any manner of speculation is dangerous and counter-productive and should be condemned in the harshest terms."

Mr Bainimarama urged Fijians to stick to the facts and adhere to instructions and information provided by the World Health Organisation and the Ministry of Health.

The prime minister addressed the nation this week and warned Fiji was not immune to any risks.

He said it was impossible to contain a virus across international borders: "Therefore, we are anticipating and actively preparing for a case of the coronavirus in the country."

If you have been to China in the last 14 days and develop any symptoms (fever, cough or difficulty breathing), immediately contact one of the numbers listed below

Fiji has stepped up its preventative measures at its borders.

The national carrier - Fiji Airways - has been directed by the government to identify all at-risk travellers checking in with the airline at overseas ports.

Mr Bainimarama said every precaution was being taken by health officials as medical experts had ruled the disease could go undetected until symptoms appeared.

"Travellers will be required to undergo thermal screening prior to boarding," he said.

"All flights to and from Hong Kong, Singapore and Narita will ensure a hygienic environment.

"Fiji Airways will also introduce special forms at all Asian ports that will require guests to report if they had travelled through mainland China in the past 14 days." 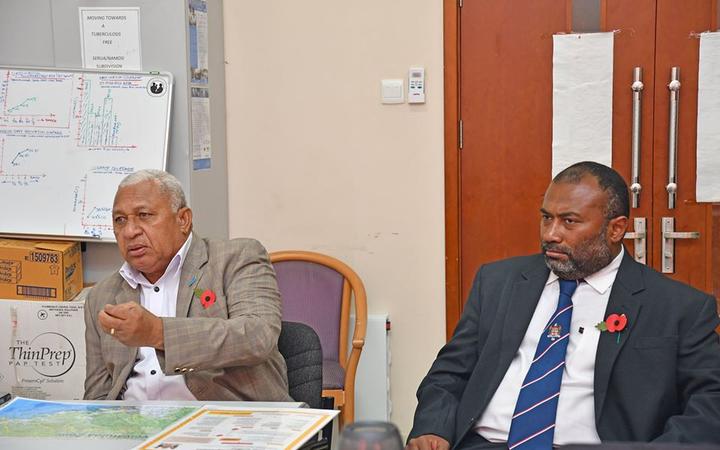 Fiji's Health Ministry said it was working with the World Health Organisation to monitor the virus.

Meanwhile, Fiji's shadow Minister of Health has called on the government to step up its response to coronavirus and not downplay the threat it poses.

He also said the government must establish quarantine facilities at all international ports and stricter measures for inbound travellers.

The World Health Organisation has declared the coronavirus outbreak in China a public health emergency of international concern.

THREAD Still not sure what exactly the #coronavirus is and what you can do to reduce risk of infection? Take a look at this Q and A pic.twitter.com/qVo3xhWFRO