An American Samoa Airport Rescue and Fire Fighting employee is in custody following the raid of a government facility last week. 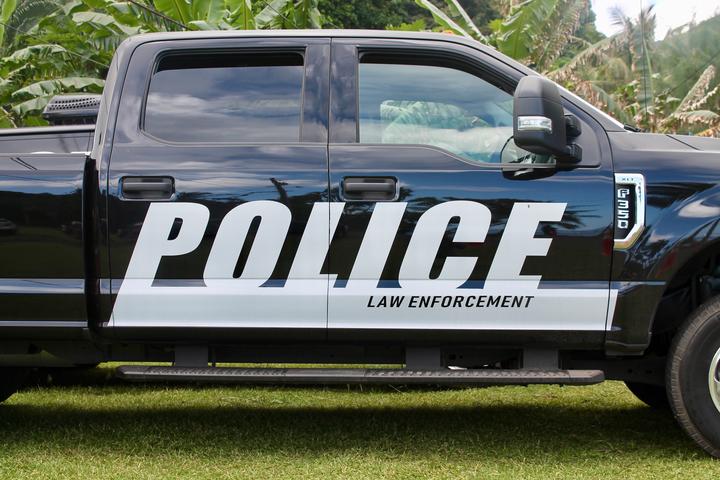 KHJ News reports it is the first time police have raided a government building for drugs.

Methamphatine is said to have been distributed from the ARFF building at Tafuna Airport near the territory's capital Pago Pago.

The office of the ARFF chief, who is currently off island, is one of the two parts of the facility where crystal methamphetamine was found.

Derek Sappa was taken in for police questioning during the raid with other men from his village also taken into custody.