The Marshall Islands government is seeking answers from police in the US state of Washington after a Marshallese man was shot and killed by an officer.

Earlier this month, police in Spokane shot the man, who had failed to stop for a traffic violation.

Following a crash, the man fled the scene on foot with an officer pursuing and eventually shooting him in the head.

The newly sworn in Marshall Islands Foreign Minister, Casten Nemra, is asking the US government and other agencies in Washington to explain.

RNZ Pacific correspondent, Giff Johnson, who spoke with Mr Nemra, said the government wanted to know how someone ended up dead after a rudimentary traffic stop.

"The action of the government to weigh in on it, at least initially, just seeking information, at least puts the US, the US government and the State Department and the state's government or city authorities on notice that people are paying attention to it."

It's the second police shooting of a Marshallese in Washington state in the past two and a half years. 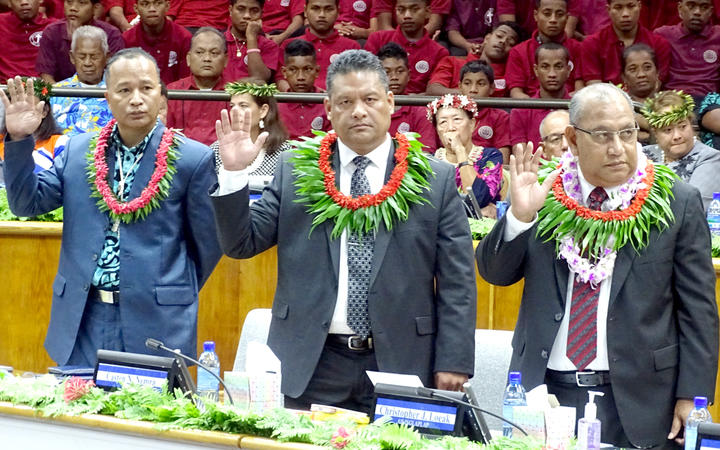