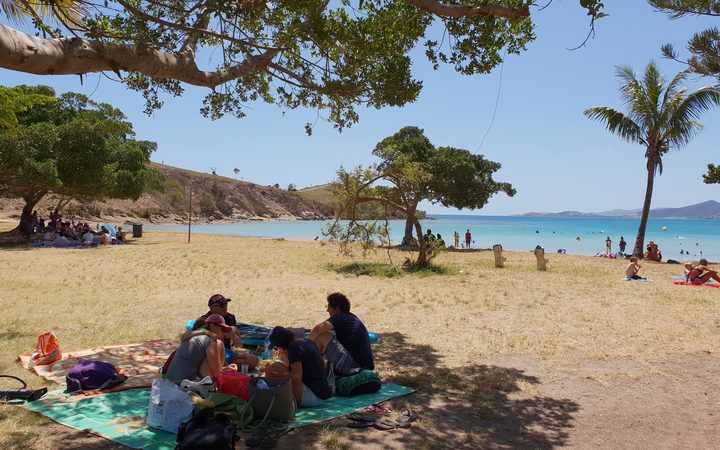 Weather records for New Caledonia show that 2019 was unusually windy and dry, but not very hot.

Meteo France said on 64 days of the year winds exceeded 20 knots which is an all-time record.

The highest wind speed was measured during Cyclone Oma in February.

Meteo France also said there was 35 percent less rain than on average, with the area around Houailou on the east coast of the main island having a shortfall of 60 percent.

One area received more than 800 millimetres of rain in February because of the cyclone.

Although last year was globally the second warmest on record, the effects of El Nino impacted on New Caledonia which recorded its 14th warmest year since 1979.

The top temperature of 36 degrees was measured just north of Noumea in the days preceding Cyclne Oma.

The lowest was 5 degrees measured in Pocquereux in July. 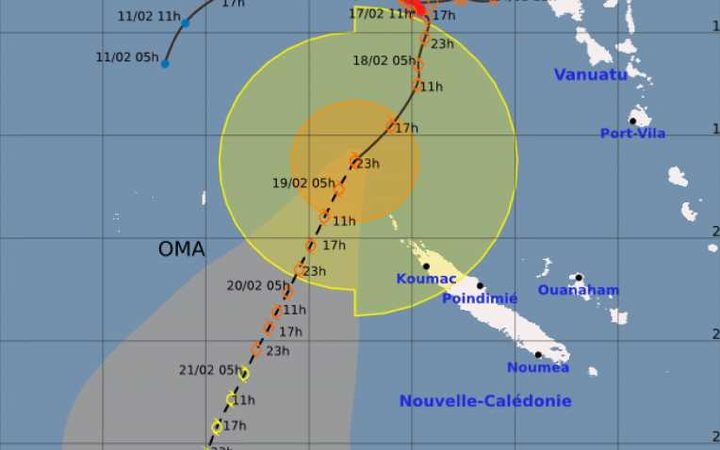