Police in Solomon Islands are searching for nine people missing from a boat found in Isabel province. 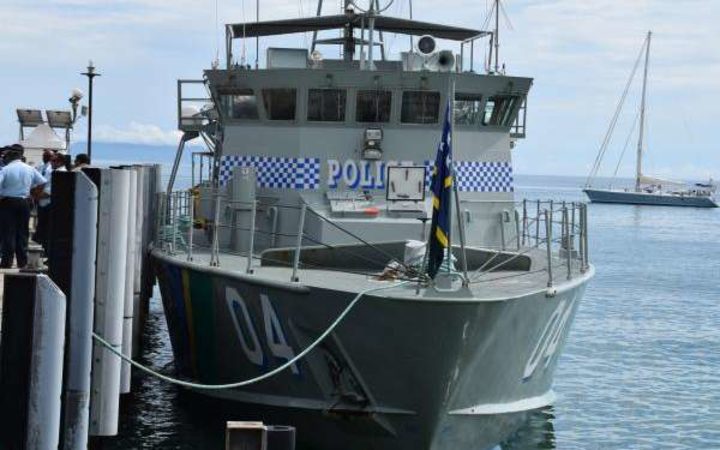 The boat set out from Gizo in Western Province in a north-east direction on January 15 bound for South Choiseul with five men, two women and two children onboard.

Five days later, a search party found the boat capsized to the east of their destination, near Kia in Isabel Province, with no sign of those who were on board.

Police superintended Vincent Eria said it was believed the boat flipped when it encountered rough seas during the 100km journey.

"The boat was found floating upside down with the 40 horsepower outboard motor," he said.

"Another boat from Posarae in South Choiseul, which was searching for the missing boat, arrived at Kia and confirmed that the boat discovered is the one used by the group of nine people as it had the name 'Posarae Clinic' written on it.

"There were no other things found with the boat besides the engine."

Mr Eria said that it was a "very sad incident" and he reminded people to have a safe travel plan before departing. 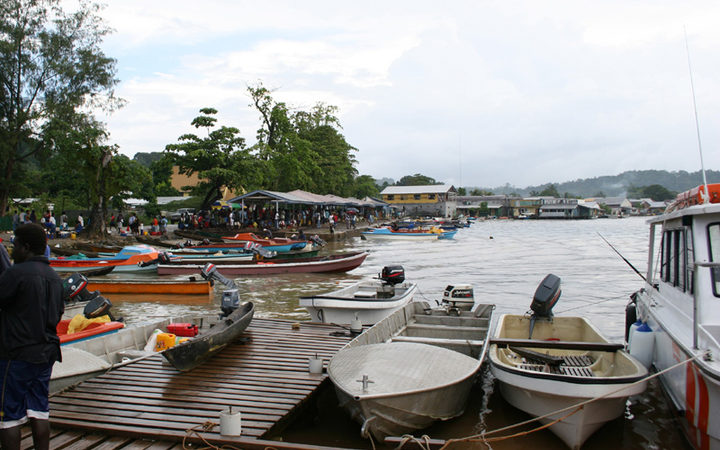 The waterfront and wharves at Gizo, Solomon Islands Photo: Supplied