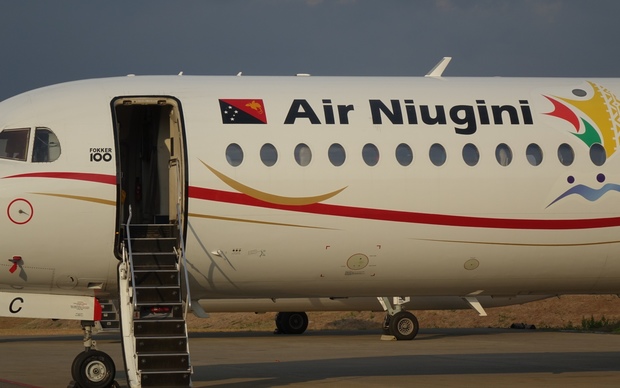 A request by Papua New Guinea's national carrier to codeshare with Philippine Airlines has been turned down.

The newspaper, The National, reports that the commission deemed that the codeshare arrangement would have undermined the level of market competition.

Its chief executive, Paulus Ain, said it was better to have the two airlines flying the route independently.

Philippine Airlines reportedly has a market share of 44 percent on the route.