A gunman is being sought in Hawaii after two police officers were shot and killed near a popular tourist area. 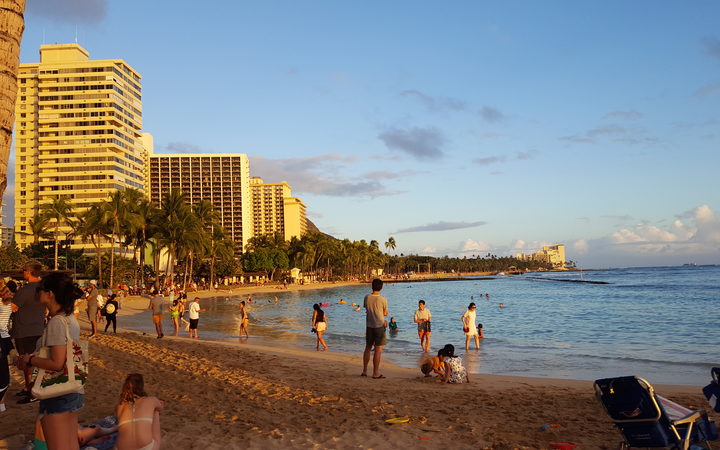 Hawaii Public Radio reports officers had responded to an assault callout in Waikiki Beach when a man opened fire.

The man is also believed to have set fire to the house he was in, and the blaze spread to destroy five houses.

No arrests have been made, although local media is reporting the suspect is believed to have died in one of the burnt houses.

In a statement expressing condolences to the officers, Governor David Ige described the shootings as a tragedy for the state.

Our entire state mourns the loss of two Honolulu Police officers killed in the line of duty this morning. As we express our condolences to their families, friends and colleagues, let us also come together to help and support those who have been forever changed by this tragedy. pic.twitter.com/qgEKTb3VXf