In an effort to shore up funding for local schools, a proposal has been submitted to the Northern Marianas Legislature to impose a number of tax increases aimed at higher earners. 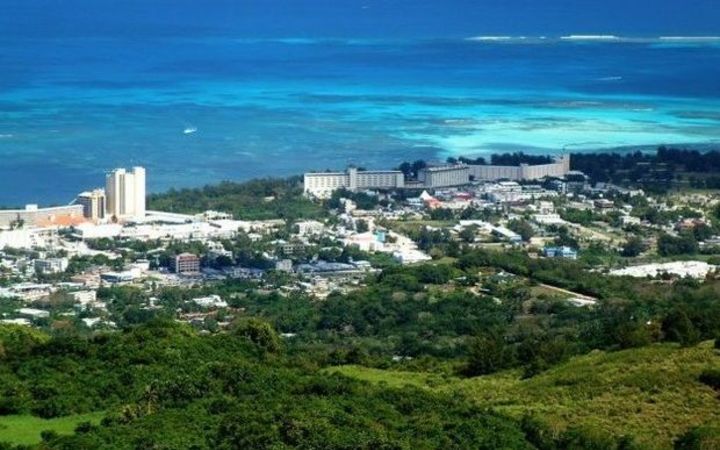 The Board of Education's proposal would increase the current withholding tax of by 1 percent to 10 percent for those who make at least $50,000 per annum, and the tax will increase gradually with one's income.

The Public School System (PSS) had originally asked for a budget of $US50 million for this fiscal year but only received $37m.

That forced the PSS to reduce personnel salaries by 50 percent.

The Board of Education has also proposed a bill that would impose an additional tax on luxury items in the CNMI.