French Polynesia's Rowing Federation hopes for sea rowing to be added as an Olympic sport and to be hosted in Tahiti as part of the 2024 Games in Paris. 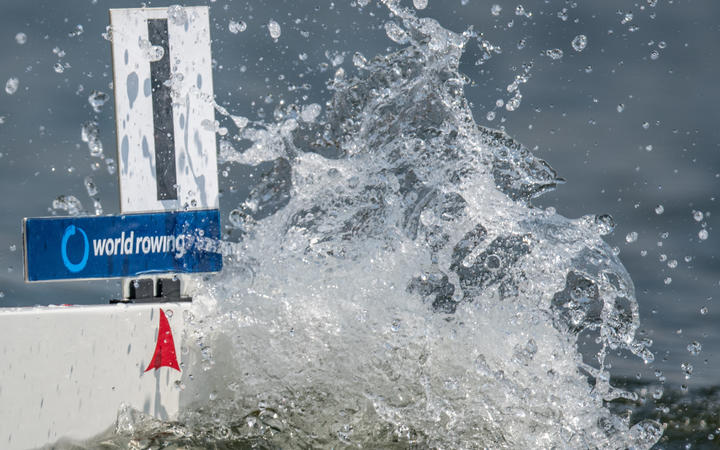 Reports in the La Depeche de Tahiti said the International Rowing Federation was expected to propose the sport to the International Olympic Committee when the venue for the 2024 surfing competition will be confirmed in March.

Tahiti was earmarked to host surfing and discussions were now being held to add sea rowing to the programme in Tahiti.

Talks to that end were planned with the local government to seek its backing for a possible candidacy.

The next big sea rowing competition was scheduled for American Samoa in April.