The Cook Islands health ministry is tightening regulations for food vendors, including bringing back a requirement for vendors to undergo medical tests. 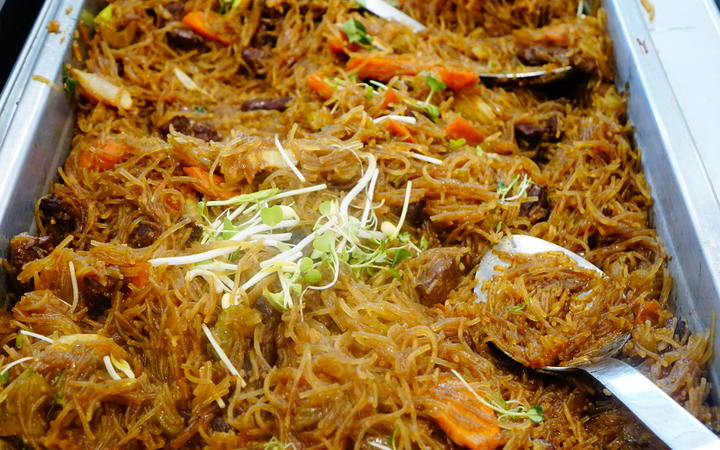 However, many in the catering industry are unhappy, reports Radio Cook Islands.

Cook Islands Secretary for Health Aumea Herman said the requirement had always been present in legislation, but the government had not had the capacity to enforce it.

"It is important that people in our country and visitors have access to safe food, safe water, good sanitation systems and environments that are free of vector-borne diseases.

"We don't want to have an outbreak of typhoid, or some communicable disease, which can have an impact severely on the population and tourism industry," she told the station.

The Ministry of Health will be running public workshops during the first week of February on the new regulations. 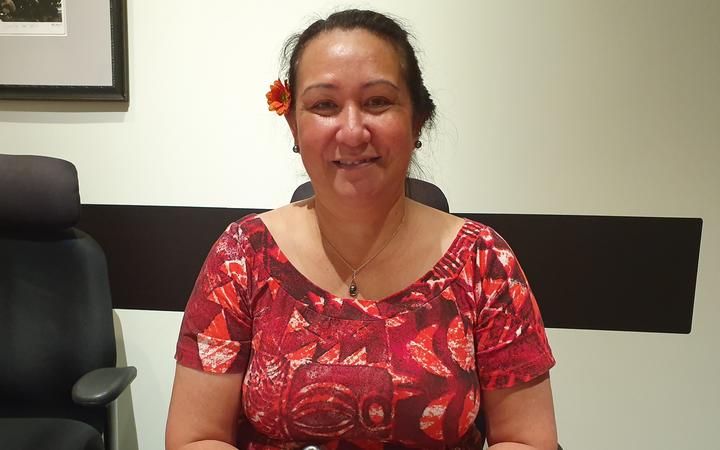