Vanuatu's Rillio Rio Rii will begin a three month training stint in Queensland this week as he prepares for this year's Tokyo Olympics. 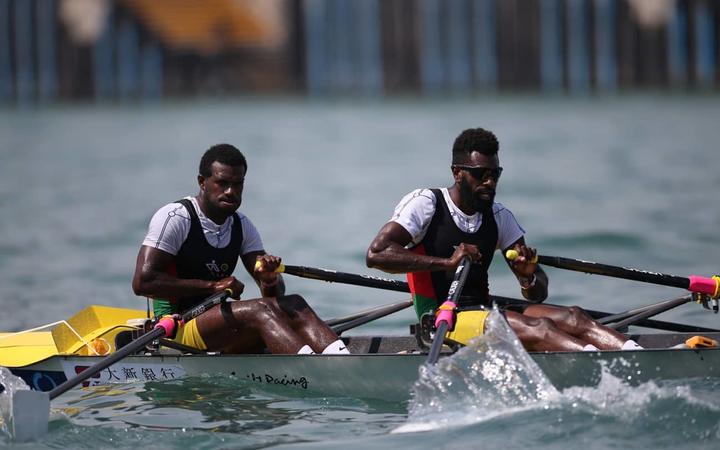 The 25-year-old will have the chance to compete domestically with the state's rowing squad this week as he prepares for April's qualifying regatta in Korea.

"You need to understand that you're competing against people from around the world and there's sort of key underlying principals and one of them is that you need to work really hard and train hard and competition is tough."

MacKenzie said Rii would spend three months in Queensland training for the regatta, where he hoped to qualify for the Olympics.

"He'll return for his final preparations before the Oceania Asia Olympic Qualification Regatta which is going to be held in Korea and that's the big one, that's the crunch one, so he needs to perform there, and if he's successful then he'll qualify to go the Olympic Games in Tokyo."

Rii will compete in March's Sydney International Rowing Regatta before returning to Vanuatu ahead of the Asia and Oceania Olympic qualifiers.

While Rii will be preparing for the Olympics individually, his rowing partner Luigi Teilemb will be focusing on the coastal form of the sport for their return to the World Rowing Coastal Championships held in Portugal next year.