A mass voter registration campaign is underway in Vanuatu ahead of the national general election in March. 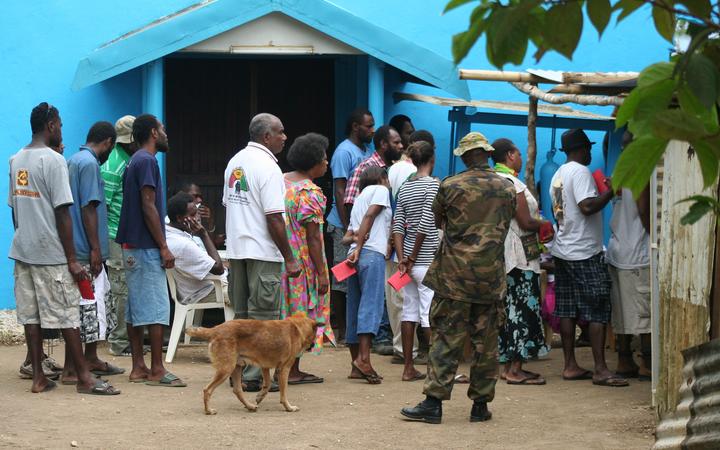 More than $US860,000 has been budgeted for the election with the chair of the electoral commission, Martin Tete, telling the Daily Post more funding is likely to come from donor partners and other agencies.

Candidate applications open on 21 January, and will close six weeks before polling day, which is scheduled for 19 March.