The Cook Islands' Government has been told it should use some of its surplus to subsidise passenger services to the northern islands. 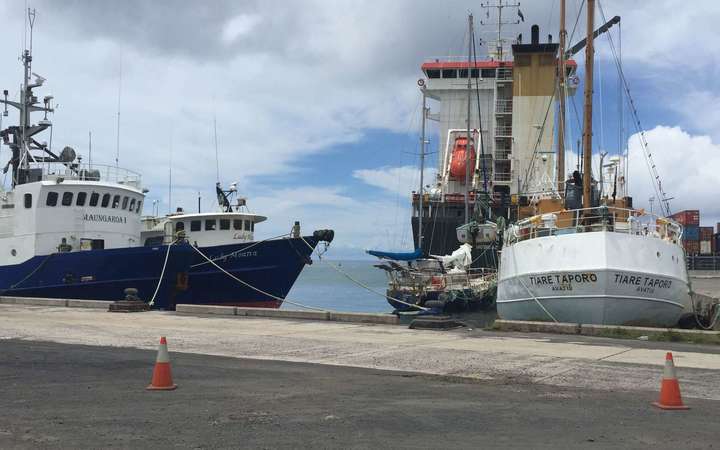 The call to spend some of this on shipping services to the Pa Tokerau, or northern islands, came from former cabinet minister Wilkie Rasmussen after hundreds of people found their Christmas trip north delayed.

Successive governments have failed to deal with a problem, Mr Rasmussen said, that had worsened since the only Cook Islands shipping company, Taio Shipping, was last year restricted in the numbers of passengers it could carry on voyages.

The expansion of solar energy services in the north had also undermined the shipping service, according to Mr Rasmussen.

"People don't need fuel [diesel] anymore, other than fuel just to get on their boats. There's no diesel to be taken across to run the power generators and so the shipping service has become less and less important.

"And the Cook Islands Government has simply just taken that on board without really thinking what would be be the social impact on those communities in the north," he said.