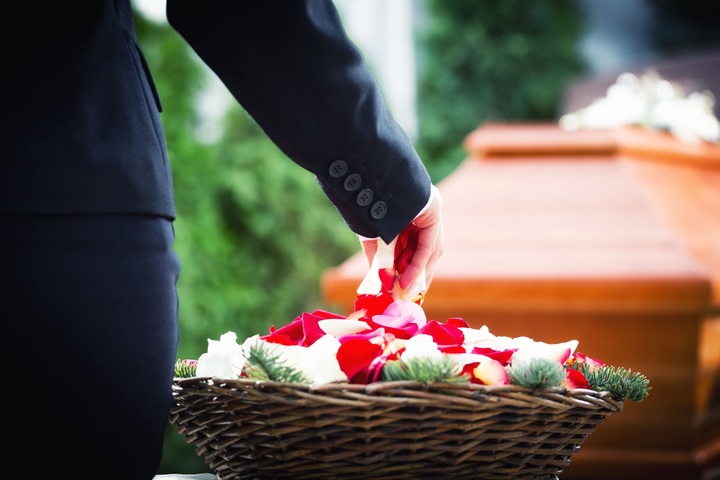 The motor accident death of a staffer of American Samoa's Department of Agriculture has prompted the director to submit his resignation.

The worker died in a traffic accident on New Year's Eve in the village of Failolo.

She was riding in the back of a Department truck and was thrown out with another passenger, when the driver couldn't negotiate a curve and ran off the road.

Police said preliminary investigations showed the driver was intoxicated and the vehicle speeding.

The dead woman was a 2018 graduate of Tafuna High School.

The accident followed an end of year luncheon at the Department compound.