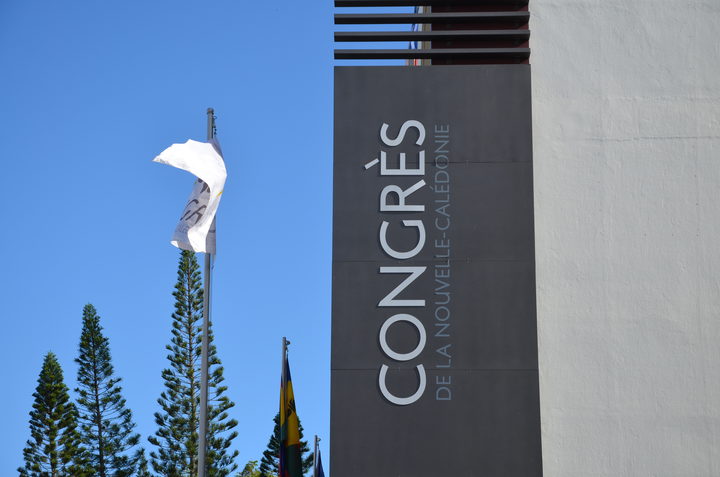 New Caledonia's Congress has approved a comprehensive plan aimed at reviving the economy.

35 members voted for the package while 17 abstained.

The reform package was an election promise of the Future with Confidence group which emerged as the big winner in the provincial elections.

While getting support from pro-independence politicians, the anti-independence Caledonia Together party refused to back the plan.

Last year, the economy grew by 0.6 percent but according to the budget tabled last week it will grow by one percent next year.