Reports from French Polynesia say an atoll in the Tuamotus has been without electricity since Christmas Eve. 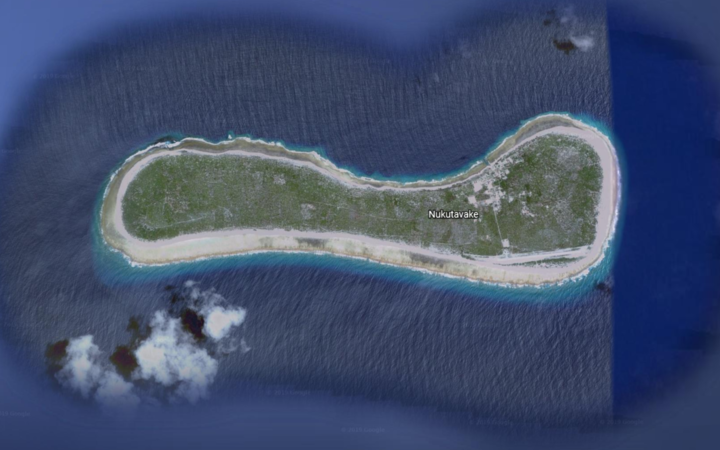 The report said however that two families had generators.

It said the main concern was lack of refrigeration for food on the atoll.

It's not known when the power supply will be restored.