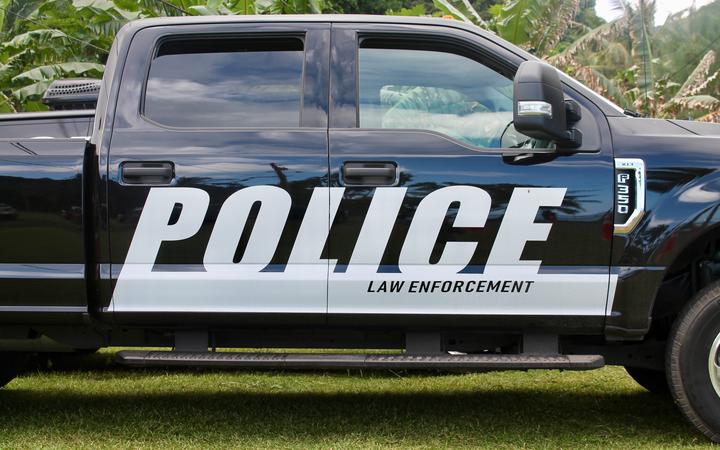 The American Samoa Department of Homeland Security has called in the FBI to investigate a bomb threat.

A caller claimed there was a bomb on board an Hawaiian Air flight from Honolulu to Pago Pago.

Homeland Security director, Samana Semo Ve'ave'a, told KHJ News the matter has been referred to the FBI in Honolulu.

Samana said such a threat is a federal crime and they have reached out to the FBI for assistance so the culprit is prosecuted to the fullest extent of the law.

Samana said the caller was a male and had an American accent.

The flight made a safe landing at Pago Pago International airport.