The Papua New Guinea police commissioner, David Manning, says any staff, male or female, who abuse their spouses will be dismissed from the force.

Mr Manning said the force has recorded a large number of domestic violence cases, and this must be addressed.

"We cannot go out and pretend to solve problems within the community if our members are actually abusing our wives within our own homes in the police barracks."

Mr Manning said family violence in PNG has been classed as an emergency by Human Rights Watch.

He said under his watch there will be no double standards, and any police officer who abuses their spouse will be charged criminally and dismissed from the constabulary.

Mr Manning called on male officers in particular to reflect on their lives and make a commitment to change for the better, to become good husbands, committed fathers, and ultimately better police officers. 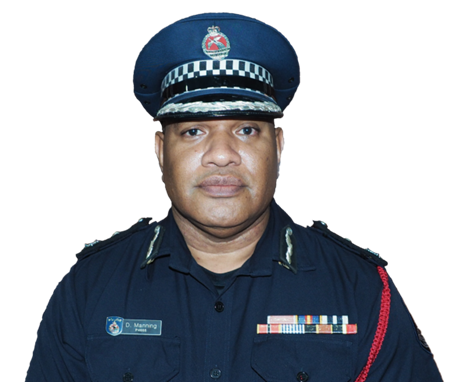