Gunmen opened fire on a small commercial plane as it landed in Indonesia's Papua on Saturday. 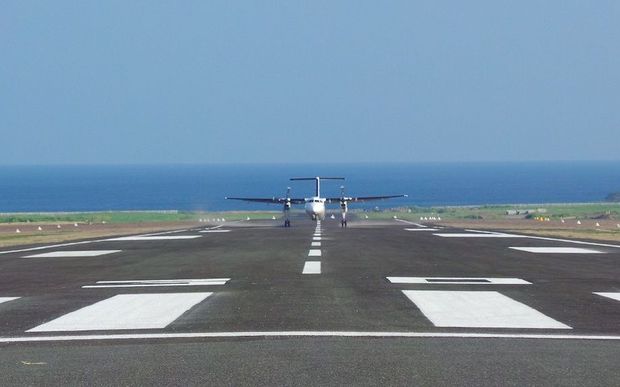 Reports from one of the pilots quoted by The Star say there were no reports of casualties among the nine passengers on the plane.

The attack happened in the hilly district of Puncak, a stronghold of pro-independence Papuan fighters who have been battling Indonesian security forces since the 1960s.

The Star said the military didn't offer comment on the shooting, which happened amid an apparent escalation of attacks since the beginning of December by the West Papua National Liberation Army.