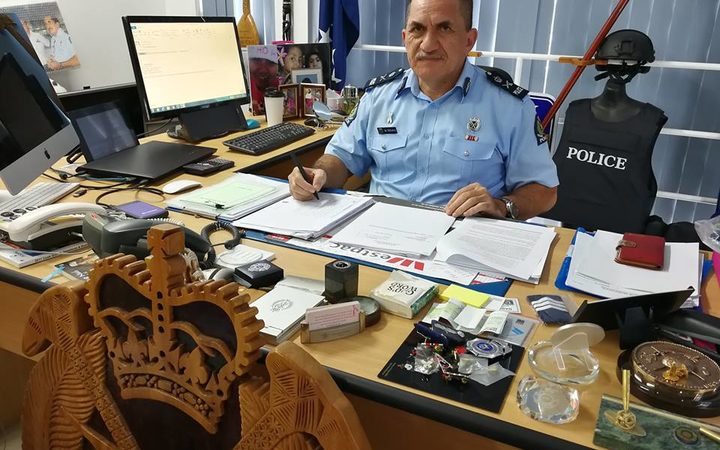 In the past month, six people have been charged with drug related offences - three in Rarotonga and three in New Zealand.

The Cook Islands News reports the arrests came as a result of co-ordinated operations by police in both countries targeting trans-national organised crime.

The charges include participation in an organised criminal group, possession of a firearm, supply of cannabis and possession of drug utensils.

Mr Tetava said they were committed to making the Cook Islands a hostile environment for those involved in organised crime.