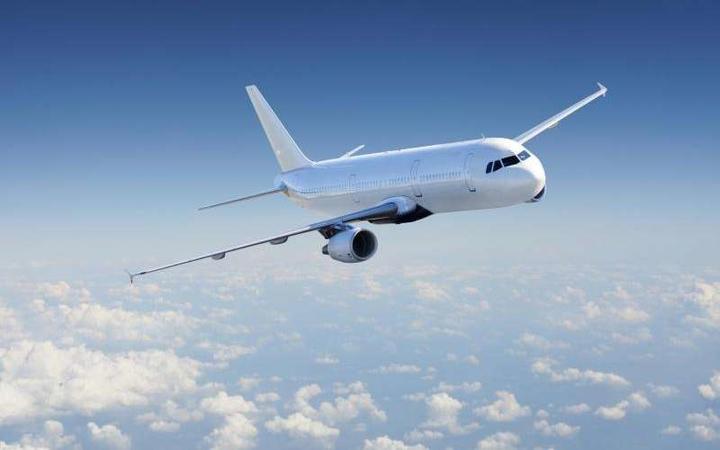 New Caledonia has an international carrier, Aircalin, and two domestic airlines with plans for a third carrier based in Lifou.

The agency said air transport was a major factor in the economic development in a region subject to change.

It wanted to examine cost structures with a view to providing a better service.

The agency noted that the New Caledonia and the French governments shared responsibilities.

There have been persistent complaints about the absence of so-called low-cost carriers to boost tourism.

Such airlines fly from France to destinations in the Atlantic, Indian and Pacific Ocean but not to New Caledonia.

There is also concern in Wallis and Futuna at the expensive air links to Noumea, which is provided by Aircalin as sole company on the route.