The Australian-owned miner, Kalia, has revised its account of how its geologist, Terry Wyn Kilya, died in north Bougainville. 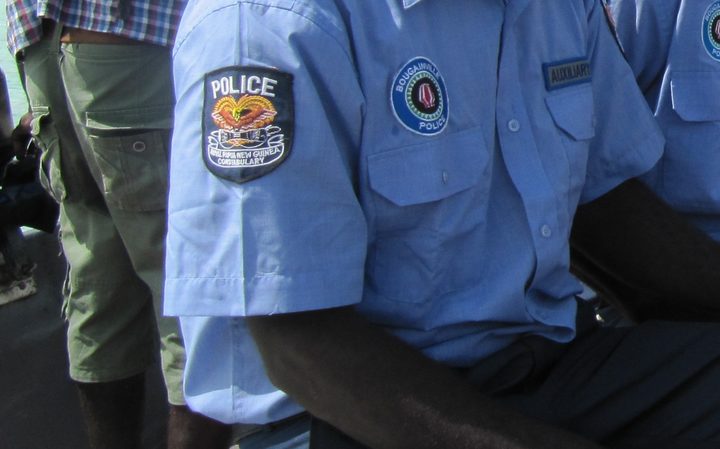 Mr Kilya, from Enga Province, was an employee of Kalia/Toremana Joint Venture Ltd, which has been conducting mineral exploration in a disputed area.

Last week, the company announced he had died "in a fall", but the Bougainville government has said Mr Kilya was killed in a clash with a group it called "criminal thugs."

However, Kalia yesterday advised the Australian Stock Exchange that Mr Kilya and seven other staff were attacked by "an outside group," during which the geologist had a fatal fall.

It said the other staff were left with stab wounds, lacerations and soft tissue injuries.

The government in the PNG autonomous region earlier said the company was out of order to be encroaching on disputed land but the company said it had the permission of the landowners.

'The company has miserably failed'

Bougainville's President John Momis has linked the death to criminal elements in an area, where tensions exist due to unresolved social problems related to the mining exploration work.

He said it was deeply regrettable that a talented and experienced geologist, who came to the region to share his skills and expertise, had been killed.

"Bougainvilleans have spoken in the referendum vote that we want to be liberated and free to charter our new path ahead, but this sort of unnecessary incident is disheartening," Mr Momis said in a statement.

Mr Momis extended an apology and his condolences to Mr Kilya's family and the people of Enga Province on behalf of the people and government of Bougainville.

A reconciliation payment or 'bel kol' of $US28,633 has been paid to the victim's family to help with funeral arrangements.

"In our Melanesian way and culture, we want to truly say sorry to the people of Enga and the family of the late Terry Win Kilya by extending our 'bel kol' assistance to late Terry's family," he said.

Mr Momis had ordered the indefinite suspension of the company's exploration licence and called for it to explain why such an avoidable tragedy was allowed to occur.

"The company has miserably failed to address its social issues and to fulfil its corporate social responsibility as a client of the ABG," he said.