Another child has died from the measles epidemic in Samoa, bringing the death toll to 78. 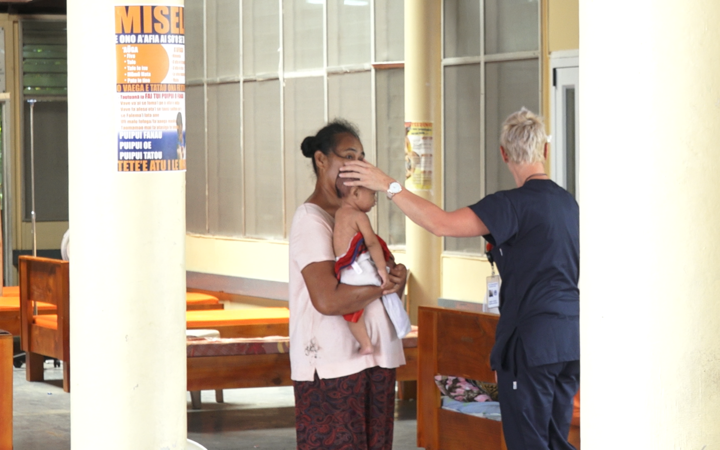 Samoa's Ministry of Health said a child under the age of five had died in the past day.

There have been another 39 new confirmed cases in the past 24 hours, taking the total number of those infected to 5,463.

There are currently 114 measles cases in hospital with 15 children in intensive care, according to the ministry.

As of 19 December, 94 percent of the population had been vaccinated.

Latest update: 5,463 measles cases have been reported since the outbreak with 39 recorded in the last 24 hours.

To date, 78 measles related deaths have been recorded.

VACCINATION UPDATE: As of 19 Dec, 94% of population have been vaccinated.

Parliament passed a bill on Wednesday making measles vaccinations mandatory from next year.