The Mackay Cutters have signed Tongan rugby league international Mafoa'aeata 'Ata' Hingano but don't expect the halfback to stay with them for long.

The 22-year-old made his NRL debut for the New Zealand Warriors in 2016 and was at the Canberra Raiders for the past two seasons, although he spent 2019 playing for feeder club Mounties in the New South Wales Cup. 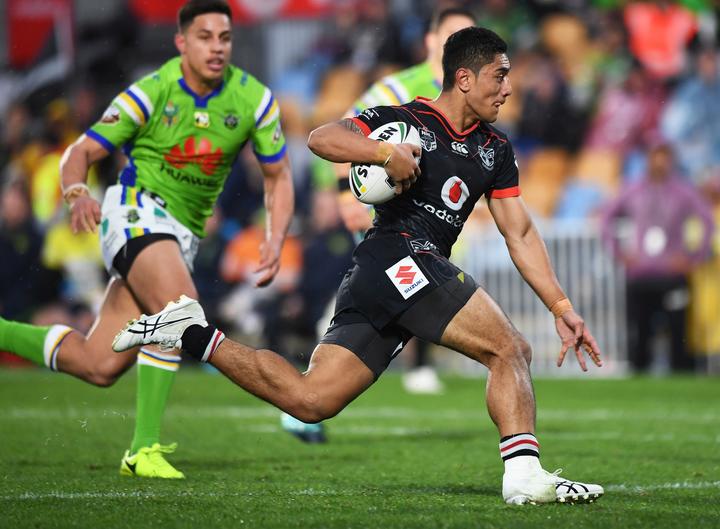 Ata Hingano has played for both the Warriors and Raiders in the NRL. Photo: PHOTOSPORT

Mackay Cutters chief executive Maurie Fatnowna said it was a "fantastic signing" and a privilege to have the first international player associated with their club.

"We believe that Ata's contribution to our team will only see us progress further and further into the finals of the 2020 season," he said.

"What [his signing] brings to the club is a lot of professionalism and not to mention he's probably one of our first international, current international that has ever been associated with the Mackay Cutters." 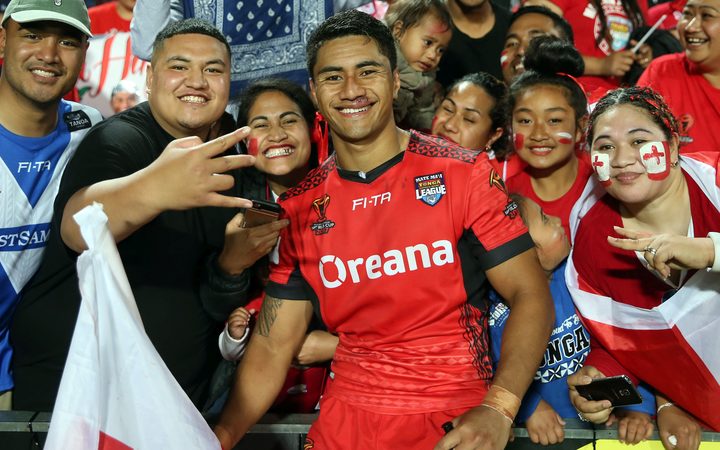 However, he missed the Kingdom's recent victories against Great Britain and Australia with a shoulder injury. 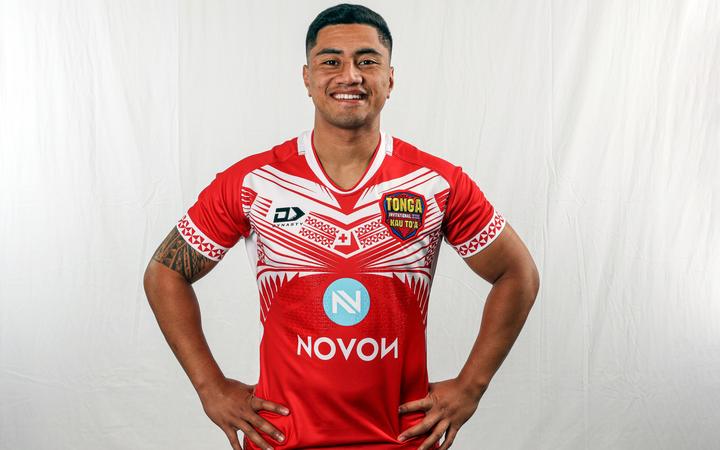 Fatnowna said Hingano arrived in Mackay earlier this week and has already started training in preparation for next year's Intrust Super Cup, in which the Cutters will be looking to improve on their 11th placing from 2019.

"He and his partner have settled well into the community," he said.

"He's gone to visit a few gyms and met some people, so they're really settling into the community well. Ata's a lovely young man so he's got no problems assimilating into our community so we're glad to have him."

Hingano said he was looking forward and excited for the "new challenges ahead".

In God’s will “When one door closes, another opens” and I’m believing everything happens for a reason. Looking forward & Excited for the new challenges ahead with my better half @saderihari_ . I want to say thank you to @raiderscanberra for giving me a chance to come across and play enjoyable footy. No wonder the goodbyes are hard because it’s a great family club that makes coming into work alot more enjoyable. To my raiders brothers who act like grown babies every day, you guys are the reason I loved turning up to training. It was always fun. Thank you to the fans and supporters for the kind messages and continuous support over the years. I hope I’ve done the jersey proud! Wishing the club and brothers all the best next season Still be vouching for you guys! That’s me #350 singing out for now. Much love

While grateful to have secured his signature for 2020, Fatnowna expected Hingano's ability and skill would see him scooped up quickly by another NRL club.

"We'll be thankful to have him for one season, but I think he'll be snapped up by a club pretty soon I think. I don't think we'll have him for longer than a season at best," he said.

"I think once NRL clubs see him associated with our club, not to mention we are a feeder club to the North Queensland Cowboys, he'll gather a lot of attention."