The state of emergency in Samoa, declared due to the measles epidemic, has been extended to 29 December 2019. 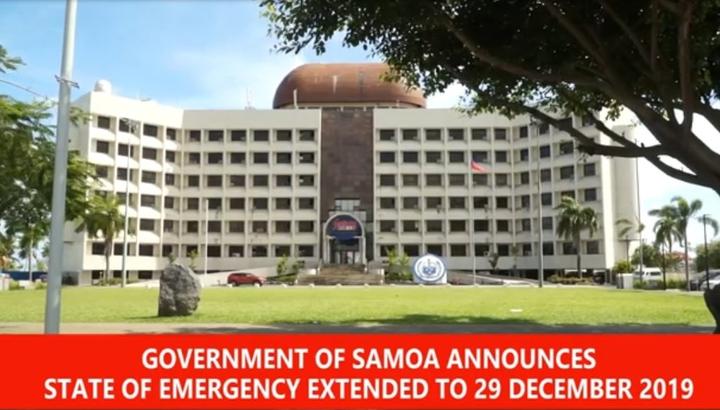 It was due to have ended on Sunday, 15 December.

Prime Minister Tuilaepa Sailele Malielegaoi said it had been extended so as to administer vaccinations to the remaining population who have yet to be immunised.

The measles epidemic has killed 72 people in the country since it began two months ago. There have been no fatalities in the last 24 hours.

On Saturday afternoon Samoa's Ministry of Health confirmed a total of 5,154 measles cases since the outbreak started.

There were 74 recorded in the last 24 hours.

There are currently 160 measles cases who have been admitted to a health-care facility, 16 of them are critically ill children.