American actor Will Smith and his son have surprised the people of Tanna Island in Vanuatu by arriving to film a documentary. 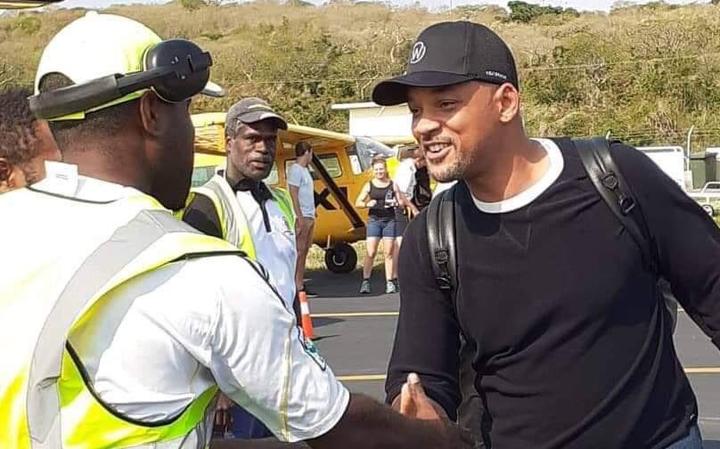 Tanna government authorities say they knew well in advance that Mr Smith was coming to the island.

However, they said media were not notified to allow undisturbed filming at the Mt Yasur Volcano.

Not too often we get celebrities visit our islands...Today, Will Smith arrives on Tanna Island, Vanuatu pic.twitter.com/qvTao8gUFp

Smith is the host of the American documentary One Strange Rock screening on Netflix, which follows eight astronauts who "share their unique perspectives on Earth".

Talk of Vanuatu, Will Smith arrives in Tanna yesterday. pic.twitter.com/3JC1lK7uyw