The initiative, which is funded by New Zealand's Ministry of Foreign Affairs and Trade, will focus on development programs, equipment and resources, health and well-being, and leadership. 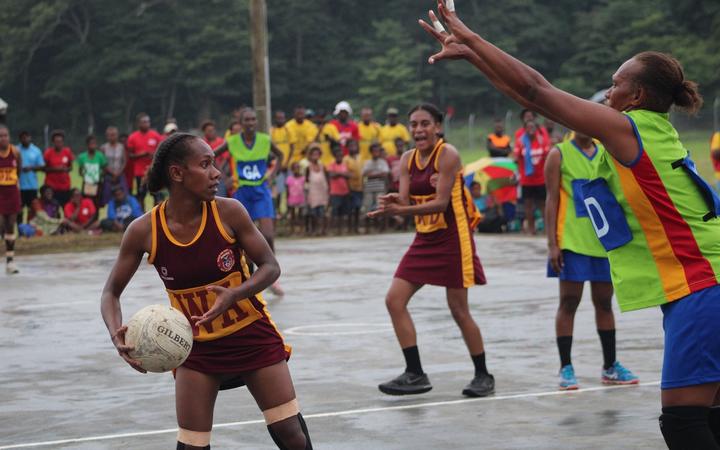 Vanuatu government ministries, the National Sports Commission, and the Vanuatu Olympic committee will be working together to support the initiative.

Netball New Zealand's programme co-ordinator of the Pacific Sporting Partnerships, Ivan Harre, said he was excited about the prospects.

"We spent about a week meeting all the local netball associations, the number of schools, the various Ministries of Education and Sport and so on in Vanuatu and through that really identified the fantastic opportunity to extend the program into Vanuatu," Mr Harre said.

This is the partnership's third year developing netball participation and promoting healthy lifestyles with young people in the Pacific. The initiative is already being rolled out in Fiji, Samoa, Tonga and the Cook Islands.

So far, it has seen 520 teachers and volunteers receive training as foundation netball coaches.

There have also been training held for 64 student teachers in fundamental movement skills, and the programme has distributed 248 netball equipment bags to schools and clubs across the Pacific. 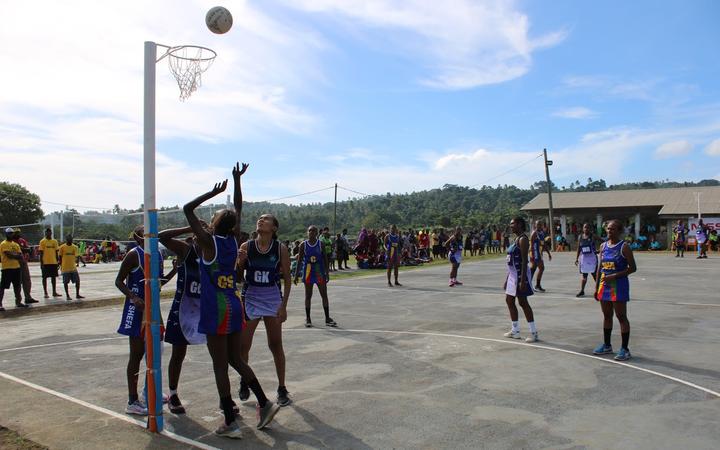 Since the inception of the partnerships with the Pacific, Mr Harre said it was evident that there was increased participation and interest in netball across the board.

"For example, in Tonga, we've been able to start a junior netball program in 13 primary schools where in the past there was no structured [netball] sport activity going on in primary schools in Tonga... you know, that's just fantastic," he said.

He was confident the results would be the same for Vanuatu, but it was how netball was being used as a toll of communication that would make a real difference.

"One of the exciting things in Vanuatu is using netball as a vehicle to have other conversations around health and well-being.

"We've identified an opportunity to support conversations around reproductive health with young women as well so there's some real chances where netball opens up the door to have those conversations in a safe and comfortable environment," he said.

Vanuatu Netball will look at hiring a co-ordinator in the new year to take lead of the programme while ensuring that it aligns with the Ministry of Health.