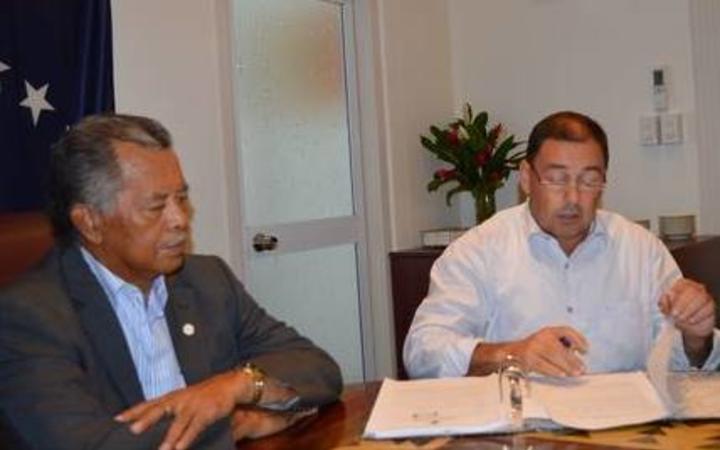 Filed by lawyer Norman George on behalf of complainant Teokotai George, the proceedings allege the MPs conspired to defraud the crown of about $US20,000 by chartering an aircraft for an emergency medical evacuation when no such emergency existed.

The lawyer, who is not related to the complainant, alleged the MPs fraudulently arranged the charter flight soon after the general election in June 2018 in order to bring a newly elected independent MP from one of the outer islands to Rarotonga.

They did so to shore up the government's majority, Mr George said.

"They had to find four other members to join them. They did so, and the furthest one away happened to be the newly elected independent member for the island of Penrhyn," he said.

"They were able to secure a private jet to fly across and pick him up under the auspices of a medical evacuation for a sick person, when there was no sick person." 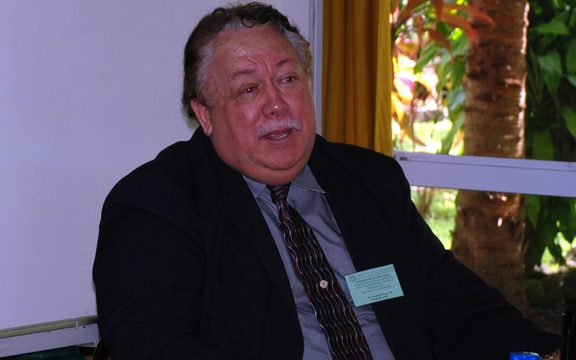 Mr George said an individual identified as being ill was uplifted by the Air Rarotonga charter, who was "not critically sick".

"They used the medical evacuation budget and there was no sick patient. No one was admitted to the hospital in Rarotonga but the person they identified as requiring medical attention went to the hospital two weeks after landing on the island of Rarotonga."

The lawyer said he filed the proceedings because police failed to act.

"Our police service is totally compromised, they will not conduct investigations against the government," he said.

"A complaint was filed with the police commissioner on the 14th of January 2019... he did absolutely nothing about it."

The prime minister's office said Mr Puna would not be commenting. Mr Brown said he was confident the "charges" would be dismissed and "found as mischievous".

"It appears to be nothing more than a scurrilous attempt orchestrated by the (Opposition) Democratic Party to smear the good name of myself and the prime minister on the eve of Parliament sitting," the deputy prime minister said in a statement.

"The charges have been laid by a concerned taxpayer who coincidentally was the failed Demo candidate in my constituency. He is represented by Norman George another Demo member.

"We will be defending these charges related to improper charter of a flight to bring newly elected MPs from the northern islands to Rarotonga and also two medical referral cases."

Mr George said he was not expecting a hearing before March when he anticipated "the next cycle of visits" from New Zealand judges "but there will be preliminary hearings".