A by-election for the seat left vacant by the death of Tongan Prime Minister 'Akilisi Pohiva has been won by his son. 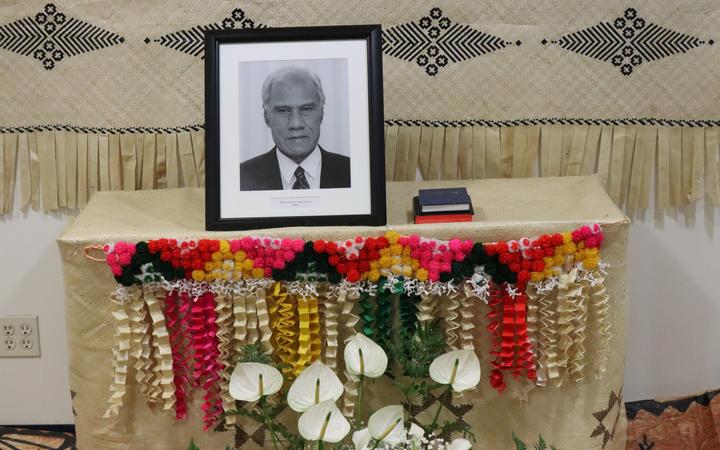 A Book of Condolence for 'Akilisi Pohiva Photo: UN

In a tight race for Tongatapu One, Siaosi Pohiva, who is 'Akilisi's eldest son, won by just 16 votes.

There are 4342 registered voters in Tongatapu One but only 2305 cast ballots, a mere 53 percent.

RNZ Pacific's Tonga correspondent, Kalafi Moala, said for those who wanted change, and for those who no longer wanted to live under the shadow of the popular late politician, the result was a disappointment, especially as the son has pledged to fulfill the vision of his father.

But for the PTOA party established by 'Akilisi Pohiva, the win is a life-line for the party's future.

It brings the number of parliamentarians who are members of the PTOA party to eight. Nine other representatives, elected as independents, have formed the People's Party in alliance with the Kingdom's noble MPs.

They hold the majority that is the Government of Prime Minister Pohiva Tu'i'onetoa.