Political leaders from 11 Pacific Island countries and territories have been welcomed to New Zealand's Parliament today as part of the Pacific Parliamentary Forum. 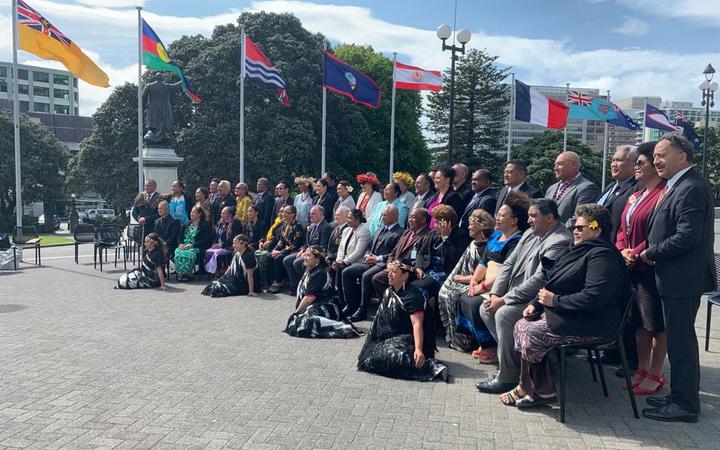 Held every three years, the forum is billed as an opportunity for emerging political leaders from the region to meet with New Zealand parliamentarians and discuss major challenges and opportunities in the Pacific.

New Zealand's Speaker of Parliament, Trevor Mallard, said as well as knowledge sharing, the relationships formed during such meetings were often enduring and useful for all parties.

"I'd like them to take home the fact that New Zealand values the Pacific, that we regard ourself as a Pacific nation.

"And I hope that out of some of the links that can occur here, especially for the newer and the women MPs, we can have some twinning arrangements where our MPs and Pacific MPs can learn from each other going into the future."

Earlier in the week, the Pacific leaders visited electorate offices in Auckland and met with list MPs.

In Wellington, they will participate in select committees and have a forum debate on how to work together internationally on critical issues. 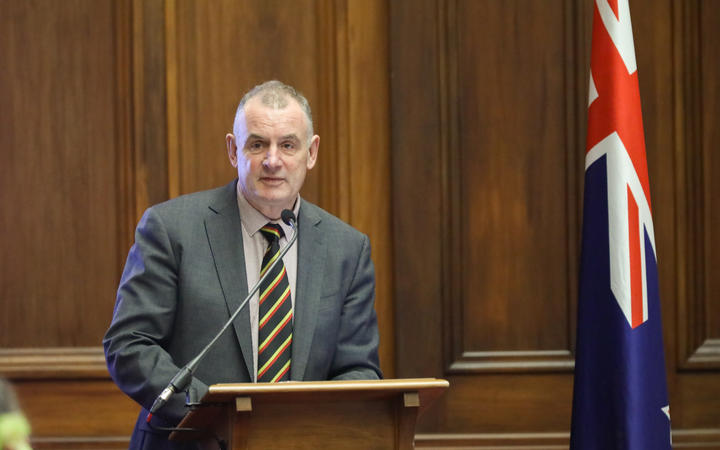