Six unions in French Polynesia have issued a joint strike notice for Thursday targeting the territory's four InterContinental hotels in what they call a general strike.

One of the unions, O Oe To Oe Rima launched a fresh strike at the Intercontinental Hotel Moorea last week in a bid to reinstate four sacked men who had already been at the centre of a 45-day strike begun in August.

The new strike notice is for an open-ended period of time and concerns employment conditions at the hotels on Bora Bora, on Tahiti as well as the top resort on Tetiaroa, The Brando. 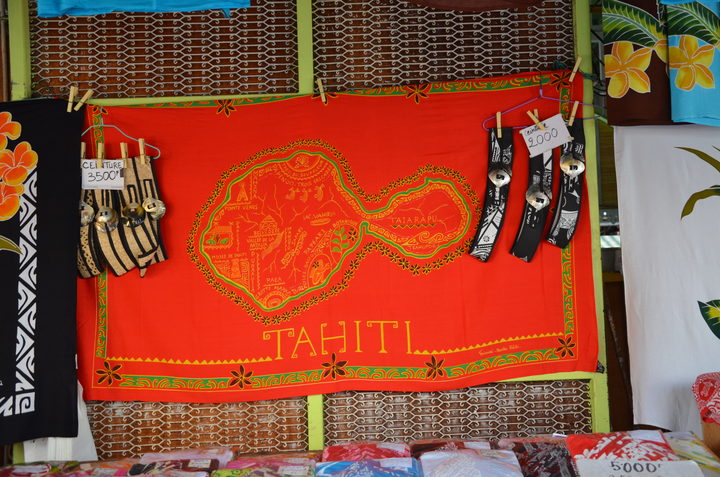 The extended strike is also suspected to impact a broad range of businesses.

O Oe To Oe Rima has described the situation at the Moorea hotel as unacceptable.

The four staff were dismissed after a female employee reported they had raped her months earlier.