Fiji's government has come under fire over its recruitment of foreign nationals to cut the country's sugar cane. 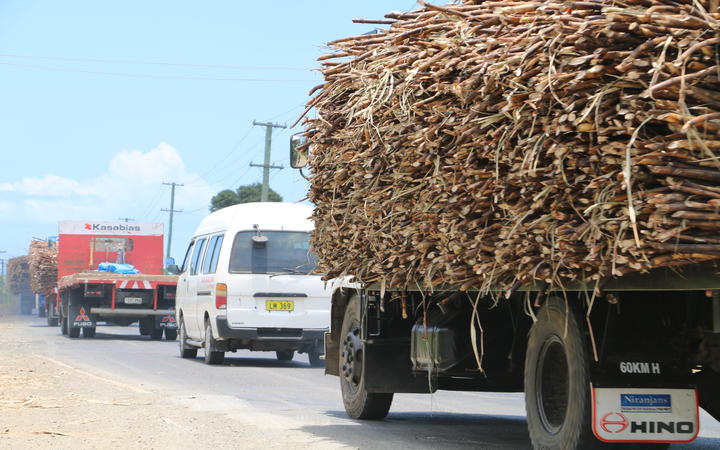 The government said high labour rates being forced on cane growers, and farmers moving to alternative crops, had prompted the state to bring in the workers.

However, Opposition MP Ro Teimumu Kepa warned Parliament this week the sugar industry was broken and on life support from the taxpayers of Fiji.

"Why is the government hiring - with due respect to Vanuatu - 19 nationals as cane-cutters with the likelihood of more coming in in the future?

"There is already high unemployment in Fiji. Why is the government not hiring local people and giving them the same rates and conditions as people being hired from overseas?"