The Manusina led 43-0 at half-time in Lautoka and ran in nine tries to two over the Palais, who they only beat by 11 points last year, with fullback Saelua Leaula and right wing Apaau Mailau scoring three apiece. 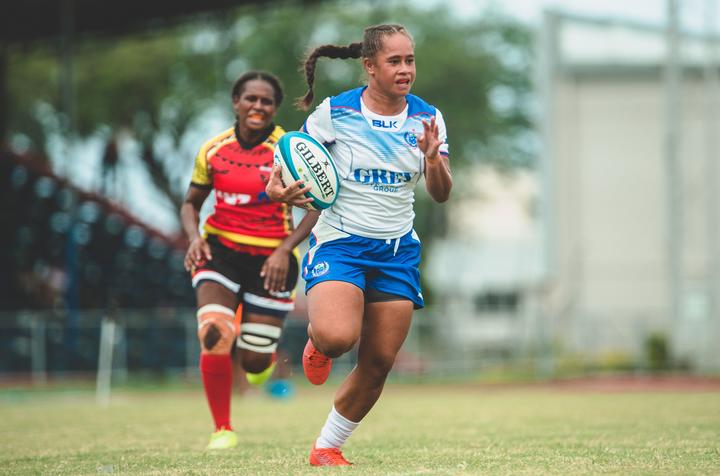 The Manusina ran in nine tries against the PNG Palais. Photo: Oceania Rugby

Captain Nina Foaese said it was a great start to the tournament.

"It was good. We achieved what we wanted in this game. We've just got to get quicker on attack and set up on d(efence), just reaction," she said. 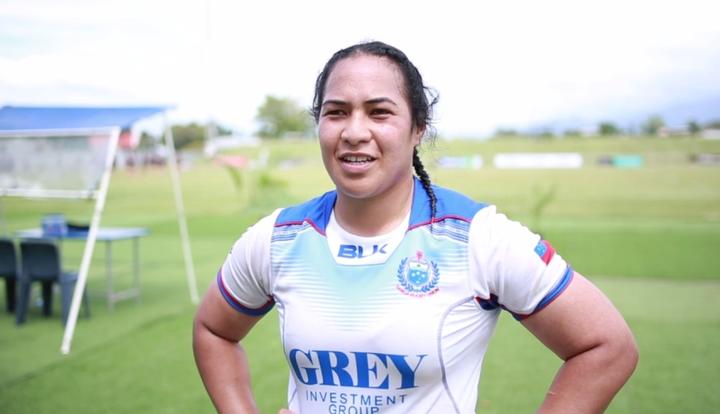 PNG captain Margaret Naua said her side needs to improve their defence, line-speed and ensure they work as a team.

"We were a bit too scrappy and too slow in our defence but we will work on it in our next game," she said.

"(We played well) despite our injuries in our forward pack...they just kept beating us in line defence so our backline needs to work on shifting the ball quickly and using our pace on the outside." 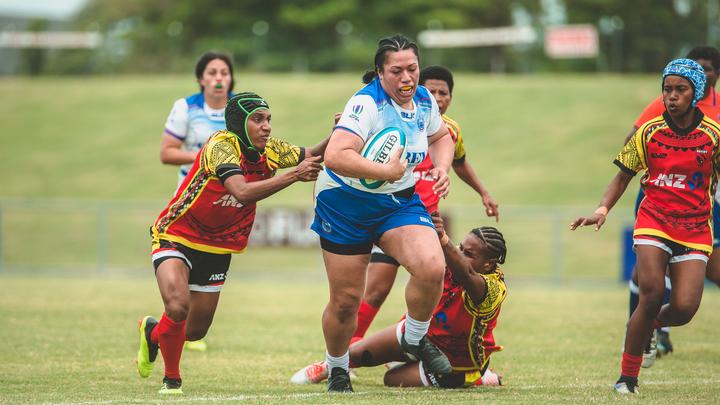 The Manusina proved too strong for PNG. Photo: Oceania Rugby

The New Zealand Development Team also ran in nine tries in a 53-0 drubbing of hosts and defending champions Fiji, with Natahlia Moors and Leilani Perese both finding the line twice.

"We know it was going to be tough. We were playing a lot of new debutants as well, there was a lot of new players, so this game was also to gauge ourselves as to how we played against a strong and formidable New Zealand side," she said.

"We were trying to work on our set pieces, our defensive line and all of this is really a psyching up to the game on Friday, which is the Rugby World Cup qualifying one." 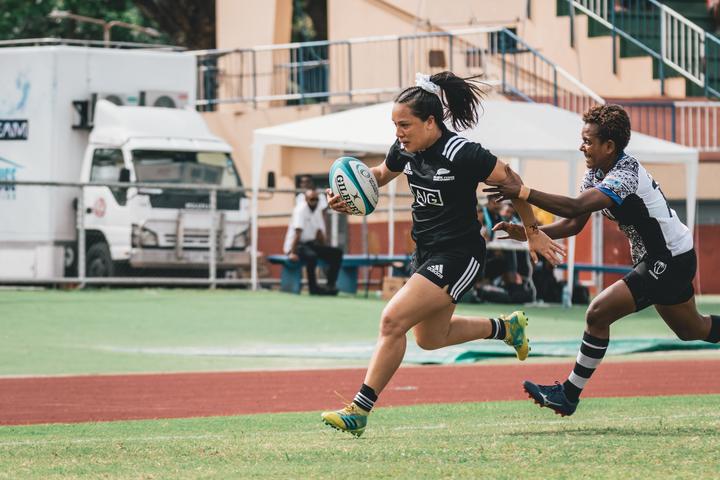 The Fijiana XV were no match for the New Zealand Development side. Photo: Oceania Rugby

This year's Oceania Championship also doubles as a qualifier for the 2021 World Cup, with Fiji, Samoa, Tonga and Papua New Guinea all vying to secure the one direct qualifying berth in New Zealand, while the runners-up will advance to a final repechage event.

Australia A and a New Zealand Development XV are also competing in the tournament although their matches are not part of the qualifying event.

Tonga's opening match against Australia A was cancelled after a player was reported to have suspected symptoms of measles.

The Oceania Championship continues on Friday with hosts Fiji taking on Samoa and Tonga schedules to play Papua New Guinea, while Australia A and the New Zealand Development XV will also go head to head. 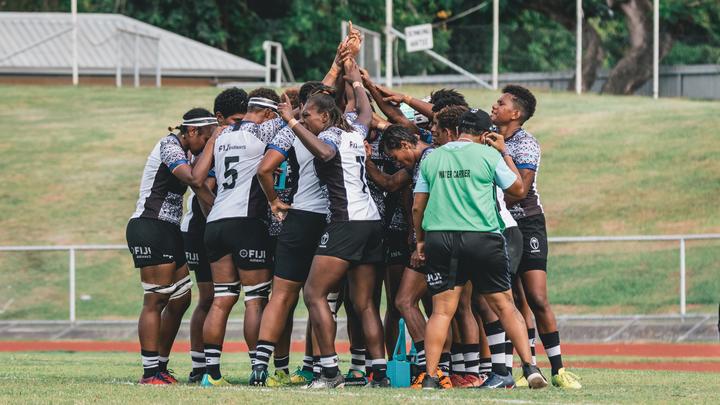